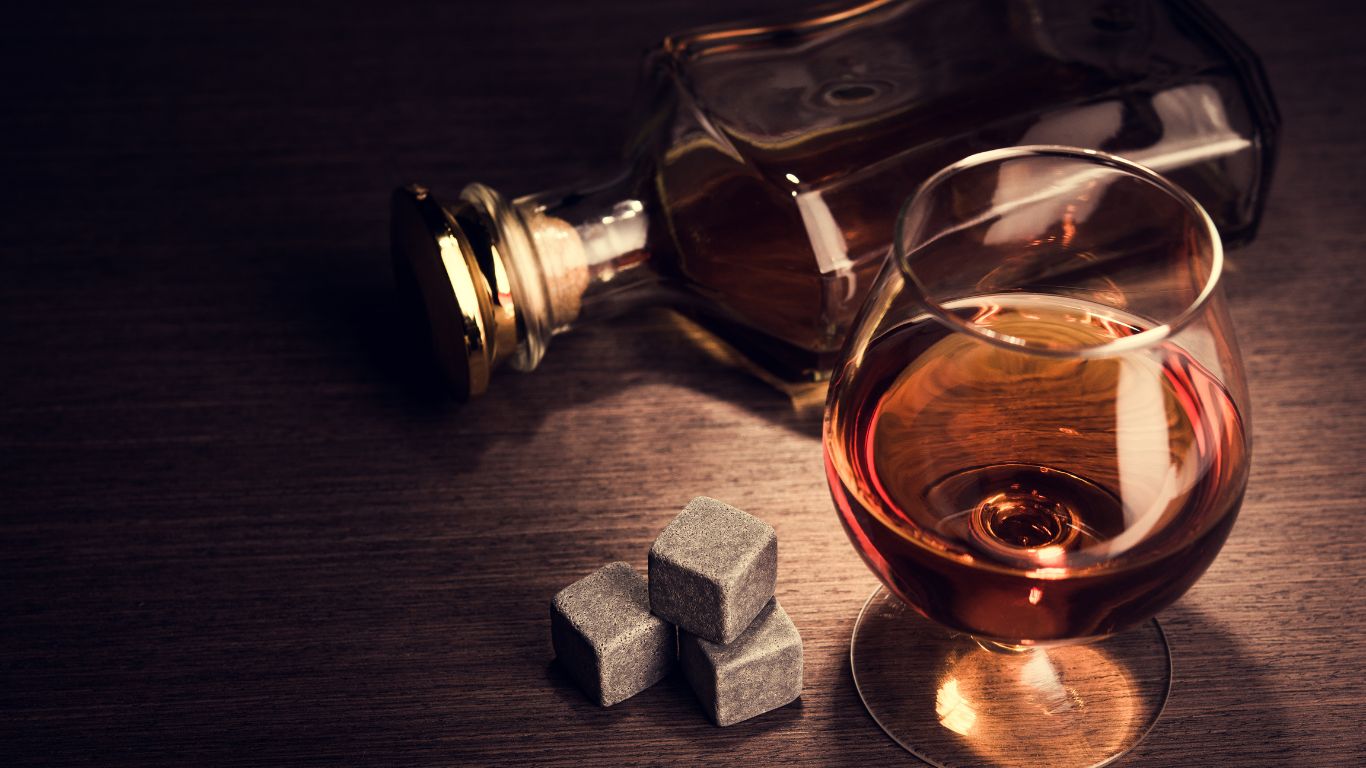 Who is Alexis Haines?

Alexis (Neiers) Haines is a young woman who, as a teenager, was a star on the television show Pretty Wild, an American reality television series that focused on three sisters living in Hollywood, premiering in 2010 and running for one season. She is most well-known, though, for being arrested for being part of “The Bling Ring”, a group of teenagers who, between the years 2008 to 2009, would break into rich and famous peoples’ homes and steal valuables totaling around $3 million, not for the money but become celebrities themselves.

Along with Alexis Haines, there were seven other members: Rachel Lee, Nick Prugo, Diana Tamayo, Tess Taylor, Courtney Ames, Roy Lopez, and Johnny Ajar, all of who were previously involved with past illegal activities involving shoplifting, drug abuse, and robbery.

Some notable homes these teens broke into include:

They had several other celebrities lined up for future burglaries as well, including Hilary Duff, Ashley Tisdale, Miley Cyrus, Vanessa Hudgens, and Zac Efron.

The reality show partially chronicles the trial of Alexis in 2010. She was found guilty of first-degree residential (felony) burglary, pleaded no contest, and was sentenced to six months in Los Angeles County Jail in that same year. A Sophia Coppola feature film about “The Bling Ring” was made about the group’s escapades, and was released in theaters in 2013, and the docuseries The Bling Ring: Hollywood Heist that came out on Netflix this year, in 2022, features candid interviews with Alexis herself, along with Nick Prugo, speaking firsthand about what they did.

What Was Her Role in The Bling Ring?

The role of Alexis Haines in the Bling Ring is unclear, as at the time she claimed that she was aware that her friends were involved in shady or illegal activities, she was unaware of the extent of their burglaries, and had not been involved in any crimes until Orlando Bloom’s house, and even then was high and did not realize they were robbing him.

Alexis Haines’ Road To Recovery From Drugs and Alcohol

At age 19, after completing her sentence, Alexis Haines went to rehab for heroin addiction. She has been sober ever since and has obtained a certificate for Credentialed Alcohol and Substance Abuse, becoming a licensed drug and alcohol counselor to others suffering the same issues she once had. Haines also hosts a podcast called Recovery from Reality, she works as a doula, and she has written several columns for Vice magazine on the subject. Haines states that her involvement with the Bling Ring was what helped her get sober, and although she is sorry that it was at the expense of other people, she is grateful things happened the way they did, crediting her eventual ownership over that “messy, complex” time of her life to her recovery.

Addiction among The Rich and Famous

Being rich does not make you immune to addiction. In fact, being wealthy and famous can cause you to become isolated, anxious, and depressed. Celebrities and those with a high net worth may have grown up with a sense of abandonment as their parents prioritized the “jet setting” lifestyle over family, they may be living a life full of pressure in a fast-paced lifestyle, and they may find themselves surrounded by partiers and people who enable drug and alcohol use, or they may lack certain coping mechanisms for stressful situations, and be more likely to turn to drugs and alcohol when times become difficult.

Rich and famous people may also have difficulty getting the help they need as they face a lack of empathy from the general public, they may have a fear of exposure ruining their reputation, and they may feel shame about “having it all” but still needing help, and they may fear being misunderstood by their treatment providers and therapists. Having money does not solve mental health problems and substance use disorders, and in some cases, it can make these issues much worse.

Resurgence Behavioral Health is a drug and alcohol treatment center offering several levels of care to offer our patients and will work with you to create a program that best suits your unique needs as a patient. These are:

Treatments we offer include:

We provide a whole-patient approach to healing that incorporates care focused on the body, the mind, and the spirit, so you can overcome any substance use disorder, with long-term aftercare options that will keep you connected to our alumni group and a sober community for as long as you want to be. Please contact us today for insurance verification or to learn more about our treatment facility, our levels of care, and the programs we can offer you to ensure you stay safe and healthy as you overcome your addiction once and for all.