A Treatment Team Who Truly Cares 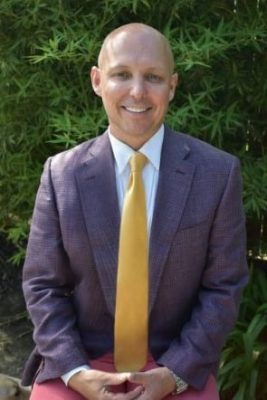 Steve Fennelly is the founder and CEO of Resurgence California and holds a place in his heart for those in recovery. He has served the recovery community since 2009 when he founded Solid Landings Behavioral Health and realized his long held dream of creating a culture of recovery and “Gold Standard” quality service to those his program served and employed. Through his experience in recovery, Steve has developed a sense of what it takes to change lives and carry the message that recovery and an enhanced overall quality of life are possible.

Steve earned his Bachelor’s of Science degree in Accounting and Finance from Albertus Magnus, located in New Haven, CT, in 2001 and from there, he went on to found his first company Fennelly construction where he demonstrated his ability to create a quality product and grow a business from small beginnings to countless successes. Through his non-stop efforts, Steve grew Solid Landings Behavioral Health by over 200% in just three years and earned the prestige of the having the number one place to work in a private company in 2015. Solid Landings also received the “Gold Standard of Excellence” through its Joint Commission Accreditation in both Las Vegas and Austin locations and has received a three year accreditation from CARF in Costa Mesa. Recognition by both organizations affirmed the companies’ national recognition and commitment to excellence.

Following his successes in business and program development, Steve continued to expand his experience and his desire to help others by being appointed to the Board of Directors of the REACH Foundation of Orange County which provided resources to those who struggled with addiction based on need. This was the first non-profit Steve was involved with. In addition to the above accolades, Steve was named one of the 100 most influential people by the Orange County Register for his work in addiction treatment in 2015. Resurgence California is proud to have Steve at the helm of their ship guiding them through any kind of weather.