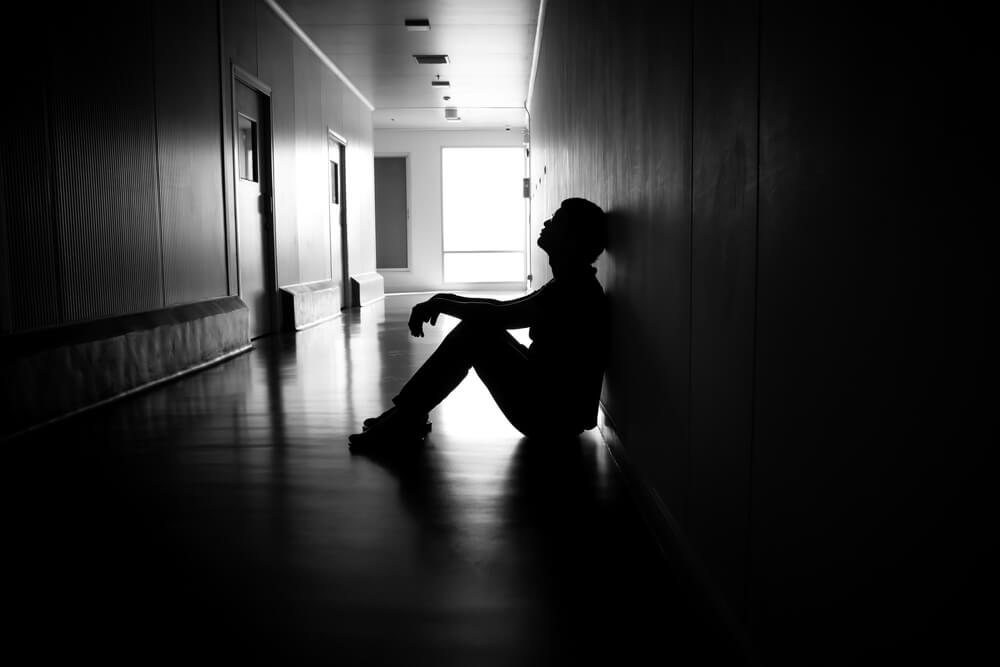 If you or a loved one is using drugs, you know that taking too much or combining the wrong drugs together is a recipe for disaster. But you might not know what drug overdose symptoms are, so it might be unclear if you (or your loved one) is actually experiencing an overdose (OD). It’s important to react quickly in the event of an OD, and knowing what’s happening can literally be the difference between life and death.

What is a Drug Overdose?

While an OD might not kill you, it can still have serious consequences. An overdose is when you take too much of a drug at any given time. Some overdoses can be milder, both in symptoms and effects, and others can be deadly. Sometimes the effects are short-term and you can recover pretty quickly, but at other times the consequences could last the rest of your life.

Drugs interfere with your brain’s neurochemical messaging system. Too much of the substance(s) in your system wreaks havoc with your brain’s signaling. Depressants like alcohol and opiates slow down the messages, which could result in your breathing or heartbeat stopping for good. Whereas stimulants like cocaine and meth speed them up, which can injure your heart and also cause some mental problems.

You may be more likely to OD on certain drugs when you combine one drug with another because their effects can multiply in ways you wouldn’t exist. For example, although you can OD on heroin and Xanax alone, the risk is even higher if you combine them. They both depress your central nervous system, so taking them together can slow down your breathing so much that it stops altogether.

Alternatively, those with substance use disorders often take a depressant to counteract the effects of a stimulant, and vice versa. You might think that the negative results from one would cancel out the negative results of the other, but that’s not how it works. You end up with both types of negative consequences instead.

Drugs don’t have to be illegal to be easy to overdose on. Certain prescription medications are also known to be toxic in high doses. Drug overdose symptoms may differ slightly depending on the drug in question, but all the drugs in the following list are known for causing overdoses.

Alcohol is a depressant and also contributes to overdoses in the presence of other drugs.

Some opioids are prescribed for pain and are legal, whereas others aren’t. They can come directly from the poppy plant, which is why sometimes people who eat poppy seed bagels may fail a drug screen. Or the drug can be synthesized in a lab.

This depressant class of drugs works on the opioid receptors in your brain. Once the brain cell recognizes the presence of an opiate, it decreases any pain you might be feeling and provides pleasurable or euphoric sensations. One side effect is sleepiness, but because opiates depress your central nervous system, you’re at risk for breathing that slows down and stops altogether.

These drugs are also depressants and are known for their sedative effects. They’re known to calm people down by raising the amount of the neurotransmitter GABA inside your brain.

Instead of depressing the central nervous system like opioids and benzos, stimulants excite it.

34 Symptoms of a Drug Overdose

While some symptoms can be milder or more severe, the signs of an OD also vary with which drug was used and how much of it was taken. Whether you snort, inject, or smoke the drug will also factor into the severity of drug overdose symptoms, in addition to your age and your physical health. Your previous history with ODs and drugs also plays a part in the signs of overdose.

Some of the common symptoms of a drug overdose, no matter what the drug is, include:

However, since different drugs have varying effects on the brain, you may have different symptoms for an opioid overdose compared to a stimulant OD. In addition to the common signals listed above, you might experience the following depending on your drug(s).

Other depressant symptoms of overdoses share the slow (or stopped) breathing with opiate ODs as well. In addition, you may see:

Stimulant OD symptoms are generally different from the depressant overdose signs, except for coma.

What to Do About a Drug Overdose

If you (or someone else) are showing drug overdose symptoms, acting quickly can help prevent the overdose from spiraling into serious negative consequences. Someone who’s ODing needs medical help as soon as possible, so call 911 whether or not you’ve been using. If you have Narcan on you and you know the person took opiates, administer it as fast as you can.

Remain with the person experiencing the overdose and try to make sure that they’re lying down or sitting until medical help gets there. Try to prevent them from choking on their vomit if they’re throwing up. Sometimes turning their head to the side will take care of it.

When help arrives, be as honest as you can about how much and what drug(s) the person took, even if they’re illegal. The medical team will assess them and decide how to treat them further.

Put Drug Overdoses in the Past with Help from Resurgence

If you or a loved one is struggling with a substance use disorder and don’t ever want to experience an overdose again, you don’t have to. At Resurgence, we’re dedicated to helping people who struggle with drug or alcohol abuse and want to have the life they’ve dreamed of, free of chemical crutches. We provide a safe and comfortable environment for healing.

You’ll be able to benefit from highly trained staff, individual and group therapy, and healthy meals.  We provide the full continuum of care in a calming atmosphere to help you succeed on your journey to sobriety. Don’t wait any longer to start living the life full of joy that you want and deserve, no matter your history with drugs and alcohol. Call us at (855) 458-0050 today to get started on your sober journey.