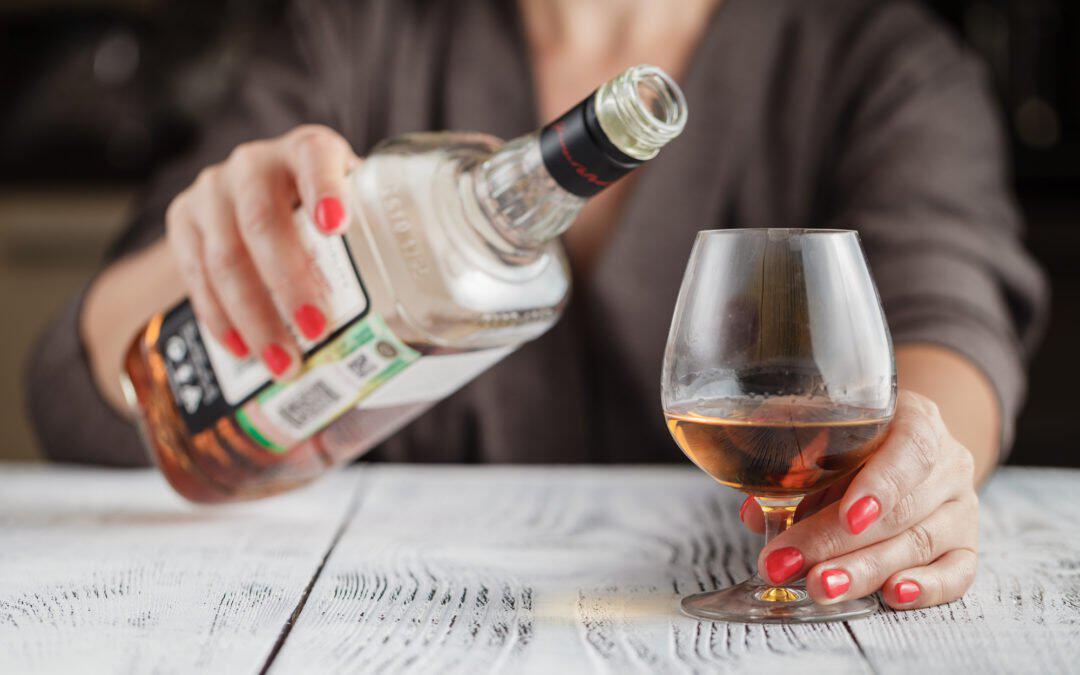 More than 15 million people in the US struggle with alcohol use disorder.

If alcohol abuse isn’t addressed, it can quickly spiral out of control. Over time, it can destroy relationships, health, and even lives. That’s why it’s important to know how to identify it.

In this article, we’ll tell you how to do that. Read on to learn about the most common signs of alcoholism and how to spot them.

1. Incapability to Adhere to Limits

Most of us have gone overboard with alcohol a few times in our lives, but generally, we know our limits.

This isn’t the case with people with alcoholism.

As someone continues to abuse alcohol over time, they begin to drink it in progressively larger amounts.

They continue to push this boundary because as their body adjusts to their alcohol consumption, they require more of it to achieve the level of intoxication they’re looking for.

They may even drink to the point of blacking out or experiencing memory loss. Frequently having no recollection of what happened the night before is a warning sign.

This means that effectively, there are no limits to the amount they can and will drink.

If someone you know is consistently over drinking in this way, they may have alcohol dependence.

They tend to disregard rules, regulations, and the safety of themselves and others in order to get their fix. It’s like they have tunnel vision, and their only concern is getting drunk.

This risky behavior can involve drinking in places of situations where it’s not appropriate, such as the office. In many cases, it involves driving under the influence of alcohol.

It can also involve having risky sexual encounters. This, of course, makes a person more likely to contract sexually transmitted diseases or to have an unplanned pregnancy.

Drinking alcohol causes someone to lose their inhibitions, which increases the likelihood of this kind of behavior. It can also cause them to have short-term memory loss, so they are unable to learn from it. As a result, they may be unknowingly engaging in risky acts, putting their health and their lives in danger more than they realize.

People who are addicted to alcohol tend to become isolated.

They may isolate themselves in order to conceal their habit. On the other hand, the isolation may be instigated by those around them, as their behavior may push people away.

Regardless of the cause, it’s a warning sign. Getting intoxicated alone is one of the main symptoms of alcohol abuse.

Drinking heavily alone is cause for concern.

Someone with alcoholism may try to hide their drinking by doing it at night when everyone else in the house is asleep, or slipping out for trips to the bar or liquor store when they think no one is looking. They may even attempt to hide it in plain sight by drinking it out of water bottles, flasks or other containers.

If someone of legal age is drinking an acceptable or healthy amount of alcohol, there is no reason to hide it. That’s why it’s one of the alcoholism symptoms you should look out for.

Alcohol abuse can put a huge strain on a person’s relationships.

Those who suffer from alcoholism often experience conflict with friends and family. This often comes as a result of their prioritization of alcohol over everything else.

As a result, they may also have problems at work or even lose their jobs.

Despite these problems, people with alcoholism still won’t stop drinking. The negative impact on their personal relationships isn’t enough to stop their addiction.

When relationships with friends or family members become strained, people with alcoholism may gravitate towards a new group of people. They will often end up surrounding themselves only with people who they can drink with. These people may encourage or enable their alcohol abuse, especially if they’re suffering from the same issues.

That’s why it’s important to remove yourself from that group or environment in order to start recovery. In order to beat alcohol addiction, you need to have a network of people around you who support your rehabilitation and keep you on the right track.

This starts with the skin. Since alcohol is dehydrating, it stops water and vital nutrients being delivered to the skin. This causes it to become dry and flaky, and makes wrinkles more visible.

Alcohol also has an inflammatory effect, which makes the skin appear puffy and red. Those who abuse alcohol are also more likely to have frequent breakouts and blemishes due to hormone disruption.

All in all, alcohol abuse can make a person appear much older, or even ill.

Changes in emotions can also occur.

There is a strong link between alcoholism and depression. It can be argued that persistent alcohol abuse triggers depression, but also that depression may drive someone to drink more. It can be a vicious cycle that’s hard to escape.

Signs of depression include sadness, loss of interest in hobbies or other activities, fatigue, guilt, feelings of worthlessness, and in the worst cases, suicidal thoughts.

If you can spot any of these signs of alcoholism in yourself or someone you know, it’s important to reach out for help. You don’t have to suffer alone.

We do this through a variety of group programs, including smart recovery, life skills workshops, cognitive behavior therapy, and relapse prevention. We also offer one-on-one therapy in order to provide counseling for your individual problems and needs.

As well as helping you work through your issues and guiding you through rehab, we’ll also give you the tools you need to maintain sobriety after leaving us. Read more about how we can help you rebuild your life after alcohol addiction.