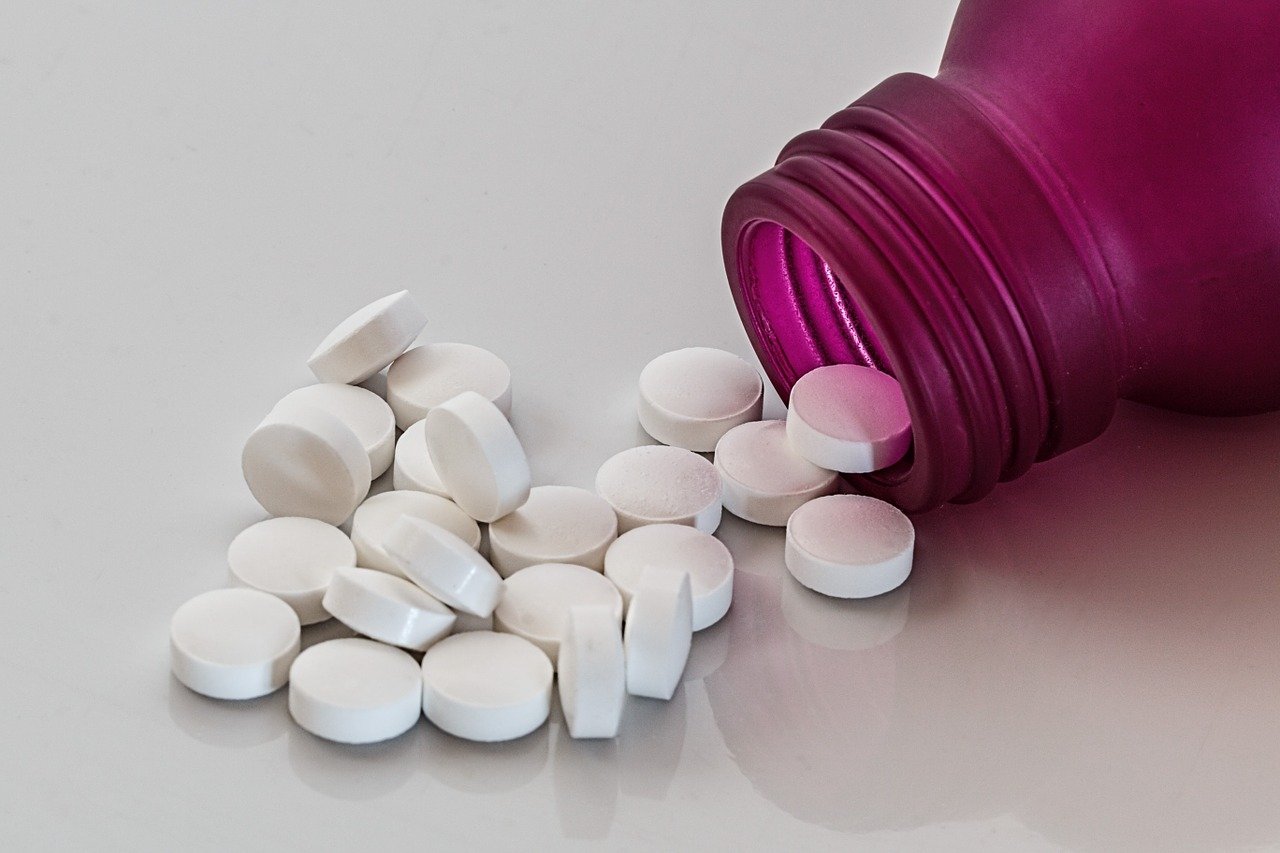 When you are prescribed antidepressants, you might never assume that you will eventually end up in drug rehab to stop using them.

Depression can last anywhere from four to eight months, so doctors typically prescribe antidepressants for at least one year so that you can get the most from the drug.

This is because you need to take enough time for your body to battle the actual disease of depression.

The trouble with this is that after the depression has passed, you may need to wean yourself off of the drugs.

When this occurs, you may find it difficult to do so.

Antidepressants help to treat depression and anxiety. This is done by balancing out neurotransmitters within the brain. These drugs are prescribed to help you control your symptoms. Despite this, there are different kinds of antidepressants and they all work in different ways.

Some antidepressants can be very addictive because they work by increasing serotonin, a natural chemical in the body that stabilizes mood. It helps get rid of unwanted symptoms such as extreme sadness, anxiety, and obsessive-compulsive disorder symptoms. Antidepressant detox centers can help to treat this.

There are five main types of antidepressants that you might be prescribed. Whether that is at antidepressant detox centers, or from your physician.

Serotonin and Noradrenaline Reuptake Inhibitors and Selective Serotonin Reuptake Inhibitors are used to treat depression as well as other disorders. SNRIs are also made to boost your mood. This is done by interacting with norepinephrine and serotonin in the brain. Often SNRIs are prescribed to treat OCD, known as obsessive-compulsive disorder, as well as generalized anxiety disorder, known as GAD.

SNRIs are used to treat other mood disorders and are commonly used to treat Attention Deficit Hyperactivity Disorder, ADHD. They are also used to treat fibromyalgia, menopausal symptoms, and chronic neuropathic pain.

If you have anxiety, you might also be prescribed antidepressants. This is because they are used to increase the serotonin and norepinephrine in the brain.

SSRIs are made to treat depression by changing the chemical balance of serotonin in the brain, these chemicals impact your mood. It also can help you to feel happy in general about your life.

Typically SSRIs are prescribed for depression because there are fewer side effects than with other drugs. SSRIs work by clearing the pathway for signals of pain and pleasure. They also block the reuptake of serotonin and keep the serotonin within the synapse. This provides a more balanced and steady movement of messages within the body.

Side Effects of SNRIs and SSRIs

Both SNRIs and SSRIs come with side effects. The side effects that you experience will be different depending on the person such as your past medical history, which antidepressant you take, as well as your tolerance to other similar drugs.

Common side effects include:

Known as TCAs, these antidepressants are named after the three rings in their chemical makeup. TCAs raise the level of norepinephrine and serotonin in the brain. Although this type of medication treats depression, it is also prescribed for fibromyalgia.

Side Effects of TCAs

Known as MAOIs, these drugs are the last resort when it comes to antidepressants. Addiction to MAOIs is often treated at antidepressant detox centers. This is because they can cause extremely high blood pressure if combined with certain foods or medications. MAOIs work by using an enzyme called monoamine oxidase. It removes the neurotransmitters norepinephrine, as well as serotonin, and dopamine from the brain.

Side Effects of MAOIs

Known as NaSSAs, these help the brain if they have a lower level of serotonin, norepinephrine, and dopamine. NaSSAs have a dual mechanism of action. This means that they increase the concentration of serotonin and noradrenaline in the synaptic cleft. It helps these levels come to normal ranges as well.

Doctors often misdiagnose sadness as depression. This is dangerous because it gives you the opportunity to become addicted to a drug that you may have never even needed in the first place.

Antidepressants should be the last-case scenario when it comes to treating depression or sadness, primarily because it can lead to antidepressant detox centers. In reality, antidepressants are very commonly abused drugs. This is because they can cause a feeling of calmness, and also make you crave the drug again.

Unfortunately, because antidepressants do not produce an intense high, many people believe that they are not addictive. This is primarily because you do not feel antidepressants immediately, they need to build up in your system over a few weeks. Because of this, you may also begin to take more in order to try to feel those effects, which eventually leads to tolerance.

Do You Mix Antidepressants With Other Drugs or Alcohol?

If you mix antidepressants with alcohol or other drugs, this is a sign of an abuse disorder. Despite antidepressants not being stimulants, it is still very dangerous to mix them. This is because alcohol and antidepressants can make depression worse, or even cause an overdose.

Withdrawal is an incredibly difficult part of recovery. This means that if you are going to treatment, you will most likely feel uncomfortable side effects. This might include anxiety, nightmares, and pain. This is why going to a proper treatment program at antidepressant detox centers is essential for success.

Are You Struggling With Depression and Antidepressant Addiction?

Whether you are struggling with a mental health problem or an addiction, we treat both in our antidepressant detox centers.

We even offer free insurance verification for treatment.

The right detox program and therapy at our recovery center will set you on the path to overcoming your antidepressant addiction, and on the road to recovery.

At Resurgence Behavioral Health we can help with all of your needs. Contact us to learn more today.