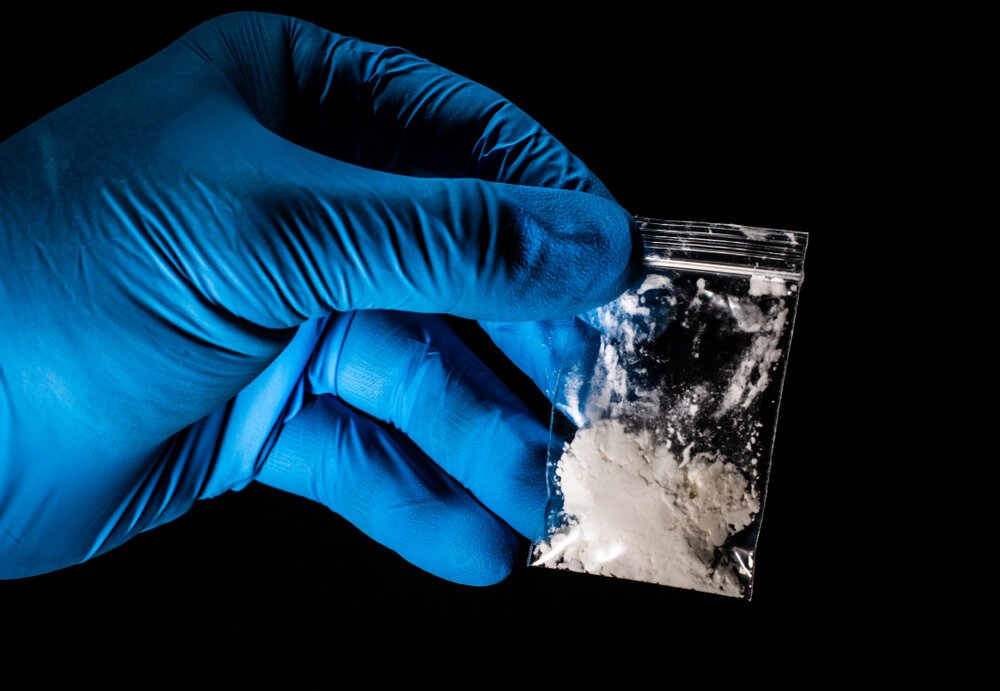 The drug epidemic in the US is the deadliest it has ever been. Overdose deaths have jumped 28.5% in 2021 from the previous year, and opioids continue to be the driving cause of drug overdoses. Killing about 90 Americans per day, synthetic opioids are considered the deadliest drug in American history. One of the main causes of the high rise in overdose deaths is the rise in Fentanyl. It is being found in many different drugs, not just heroin, and is 100 times more potent than Morphine, making it easier to overdose on. Synthetic opioids, primarily Fentanyl, were the cause of 64% of all drug overdose deaths from April 2020 to April 2021.

Addiction and overdoses rose also in part to the Covid-19 pandemic. Many people were cut off from their medical support and social support systems, which caused them to self-medicate or relapse. Also, with international travel limited, these synthetic opioids were easier to smuggle across borders than heroin.

Is a powerful synthetic opioid analgesic that is similar to morphine, but only takes a little bit to have the same effects. It was created to help patients in severe pain, especially in pain management of cancer patients, which is applied as a patch on the skin. It was first discovered by Paul Janssen in 1974 and became the most widely used opioid medicine by 2017.

It is both a prescribed drug and one that is made and used illegally. Because of its powerful properties, it is added to heroin to increase its potency. Some users have no idea they are actually purchasing fentanyl instead of heroin, resulting in overdose.

Similar to other opioids, fentanyl produces the same effects like relaxation, euphoria, pain relief, drowsiness, dizziness, confusion, vomiting, slowed respiration, and heart rate. Fentanyl that is illegally manufactured is especially dangerous because it is made without the quality control of pharmaceutical-grade fentanyl. Illegally manufactured fentanyl is sold as a powder, dropped onto blotter paper, and made into eye drops and nasal sprays, but more dangerously it is made into counterfeit pills that look like other prescription opioids, like Oxycodone. Users will buy these pills on the street or online thinking they are only taking Oxycodone, but instead take a lethal amount of Fentanyl.

The Dangers of Synthetic Opioids

Synthetic opioids are drugs manufactured in laboratories and are designed to have similar effects on the brain as natural opioids. Frequently synthetic opioids are used as cutting agents in other drugs, especially heroin and cocaine. They are then pressed and sold on the street as counterfeit painkillers. Synthetic opioids can be much more powerful, causing many accidental overdoses.

There are many other types of synthetic opioids such as Tramadol, Methadone, and Carfenatil. Carfentanil was created as an elephant tranquilizer and is 10,000 times more powerful than morphine, making it one of the strongest opioids. It is also being used as a cutting agent in heroin and is further increasing the already record-high number of overdose deaths in the US.

Synthetic opioids have similar effects to other opioids on the body. They bind to opioid receptors in the brain and spinal cord, blocking pain. Legally prescribed Opioids have predetermined potencies, creating consistent effects on the body and the person is monitored by medical professionals. Illicit synthetic opioids are unregulated and their potency can differ greatly between labs and drug dealers.

Laced drugs are two or more substances mixed together, usually done to make more money. Suppliers are able to bulk up their original product by adding cheaper substances to the drug.  The substances being laced into the original drug are called cutting agents, usually potent chemicals with similar producing effects. Laced drugs are not a new concept, but it is becoming an increasing concern because of the rise of Fentanyl.

Fentanyl is often shown up in counterfeit prescription pills, but recently it has been showing up in common street drugs like cocaine and methamphetamine. Users are out there believing they are using the same drugs they have been using for many years but end up with drugs laced with lethal doses of fentanyl, causing an overdose death.

The more common drugs it is being used in are heroin, cocaine, pain pills like Oxycodone, and other medications like Xanax. Fentanyl-laced drugs are very common. A CDC report in 2016 found that 2 out of 5 cocaine overdoses involved Fentanyl. Recently, there have been a few celebrity deaths linked to Fentanyl, like Tom Petty, Prince, and Mac Miller.

Signs of an Overdose

It is important to know the signs of a Fentanyl overdose. Because there are so many street drugs being laced with Fentanyl, even if the person is not a known opioid user, they could have inadvertently overdosed on it. Some of the signs include:

If they do not respond, call 911 immediately. An overdose can be reversed with naloxone or Narcan. It temporarily reverses the effects of an opioid overdose by restarting breathing. Naloxone does not cause any harm when used on someone not experiencing an overdose, so if in doubt, use it. Many first responders now carry and are trained to use Naloxone and many cities are making it available for people to carry with them.

The effects of Naloxone wear off after 30 to 90 minutes, so it is important to call 911 immediately. The person can go back into an overdose after it has been administered and they need immediate medical attention once it wears off.

Houston Emergency Response Opioid Engagement System estimates about 25,000 to 50,000 Houstonians are currently suffering from Opioid addiction. In 2019, Harris county saw 307 deaths from opioid-related drug overdoses. Houston is seeing one opioid-related death every 32 hours and it continues to rise.

Just as the rest of the US saw a rise in opioid addiction and overdose rates during the Covid-19 pandemic, so did Houston. They are trying to focus on making it easier for people to get the help they need and as quickly as needed. The FRONTLINES (First Responder Opioid Overdose Naloxone Training and Linkage into Needed Evidence-based treatment Services) is a grant program that aims to put naloxone into the hands of first responders so they can administer it quickly and effectively. They are training the Houston Fire Department on how and when to use Narcan, a nasal spray version of naloxone.

The growing instances of accidental drug overdoses due to Fentanyl laced drugs is cause for concern for anyone using illicit drugs. It is more important than to get help for any type of drug addiction. The opioid epidemic is not getting better, and the best way you can help yourself or a loved one with opioid addiction is by getting professional help.

At Resurgence behavioral health, we understand the effects of opioid abuse. Many who started with an opioid prescription for an accident or surgery have ended up addicted and have turned to buy synthetic opiates from the street. Maintaining a drug addiction is not only detrimental to your health but can turn lethal. Getting proper help in the early stages of addiction can prevent many of these dangerous side effects.

Physical addiction is just the beginning of treating opioid addiction, it is also a mental addiction. Whether it was an underlying health issue that drove the addiction or the addiction caused mental health disorders, we treat these issues simultaneously.

We are also aware of the range of withdrawal symptoms that happen when you stop using opiates. Resurgence offers medically supervised opioid detox to ensure a safer and more comfortable detox. With medication, you can have a safer transition. After detox, we recommend either Intensive Outpatient Programs or Partial Hospitalization, to continue your recovery journey.

During your time in our program, you will experience a wide range of evidence-based therapies. We offer Cognitive Behavioral Therapy, Dialectical Behavioral Therapy, REBT Behavior Therapy, and Holistic Treatment. Through our alumni program, we continue to give you the best chance to long-term recovery with continued support after your in-house treatment program is completed.

If you or a loved one is battling opioid addiction, please give us a call today. One of our treatment specialists will be happy to answer your questions and get you on the way to recovery.

Did you know that there lethal amounts of Fentanyl are found in many drugs? #fentanyl #resurgencehttps://t.co/wLdQtKQ03Y