Signs of Heroin Addiction You Don’t Want to Ignore 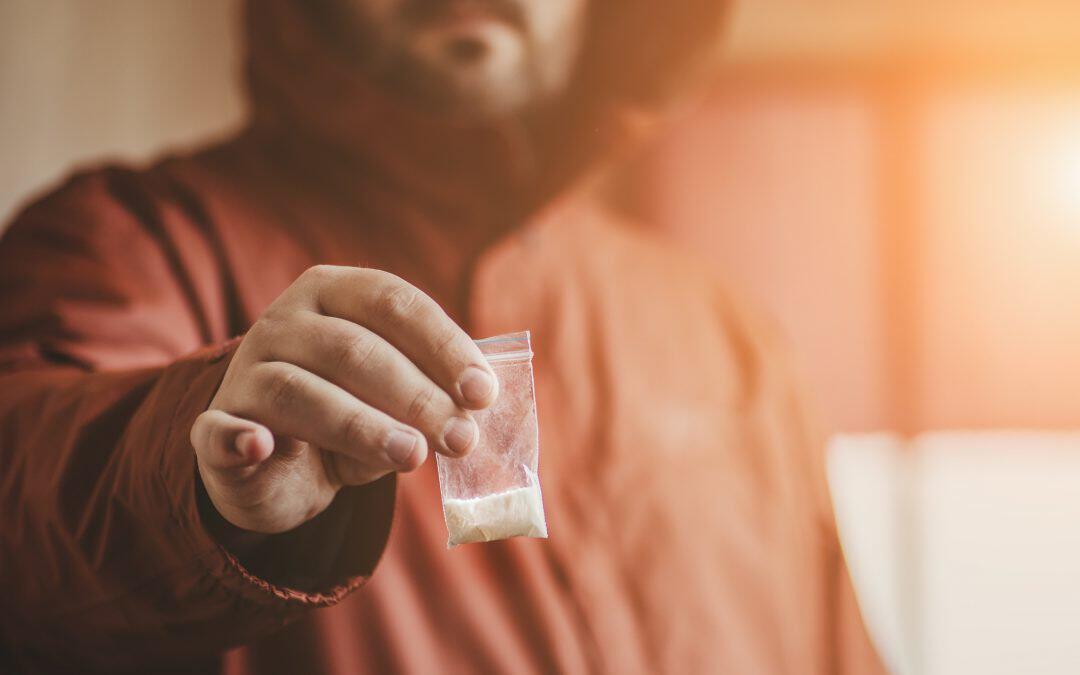 Nearly 80% of individuals with a heroin addiction reported misusing prescription opioids first. Some studies estimate that as much as 20% of the U.S. population has abused prescription drugs.

With the widespread abuse of prescription drugs and the similarity in effects between them and heroin, it’s not difficult to imagine an easy transition between the drugs.

Signs of heroin addiction may sometimes be difficult to find, especially in the early stages.

If you fear a loved one is suffering from a heroin addiction, continue reading for ten signs you can look out for.

What Is Heroin?
Heroin is an opioid drug generated from seed pods of opium poppy plants. The pods contain the substance morphine. Heroin comes in many forms, such as a white or brown powder, or even a black substance commonly known as black tar heroin.

Heroin users can inject, sniff, snort, or smoke the drug. Some users mix heroin with other drugs including marijuana, crack cocaine, and Xanax.

People who use heroin feel a rush of pleasure/euphoria, making the drug extremely addictive. A tolerance often develops, requiring a higher dose over time.

People can and do overdose on heroin. When people overdose, their breathing often slows or stops, making it difficult for the brain to receive oxygen. This oxygen depletion causes short and long-term effects, most severe of which include coma, permanent brain damage, and death.

Signs of Heroin Addiction
Then ten items listed below are potential physical and behavioral signs of a heroin addiction.

1. Track Marks
Heroin users who inject the drug will often have visible “track marks” on their skin. These marks are bruises and sores that are caused by the injection needle.

Because these marks are so obvious, users may also wear excessive clothing or constantly be covering their arms, even in warm weather.

Track marks are not always limited to the arms, but can also occur behind the knees and between toes.

2. Drug Paraphernalia
Finding drug paraphernalia is often a common way to determine if an individual is using heroin.

Paraphernalia that is commonly used by heroin users depends on injection method. Users who inject heroin may have burned spoons, needles, cotton, and shoelaces, belts, or other items used to tourniquet the veins. Those who smoke heroin may have glass pipes and aluminum foil on the premises, while those who snort the substance may use hollowed out pens or straws.

3. Sleep Deprivation or Excessive Sleeping
Heroin often causes users to move between states of consciousness and unconsciousness. Users may seem “out of it,” have a clouded memory or be confused. Sleep deprivation and excessive sleeping are also common, as heroin users move between the “rush” and a crash both physically and mentally.

4. Lying and Stealing
Lying and stealing are common for heroin users evading detection from loved ones. They may lie about where they are going or have been to avoid being caught in an area with high crime or drug use.

To support their habit, users may also start to steal from family and friends. If cash, jewelry, or other goods seem to be constantly disappearing, this is a definite need for concern.

5. Heroin Withdrawal
Those who use heroin may eventually be unable to obtain or afford the drug or may attempt to stop on their own, and experience severe withdrawal symptoms.

Heroin withdrawal is extremely difficult for users to handle, and often causes them to reuse the drug to avoid withdrawal.

6. Poor Work or School Performance
Many addictions cause people to perform poorly in a work or school environment. With heroin in particular, drug use can cause loss of consciousness and lapses in memory. Poor grades, absenteeism, and poor work performance may be signs of a drug addiction.

7. Societal Withdrawal and/or New Friends
Heroin addiction may lead people to avoid social gatherings, school, or even the workplace. Addicts become focused on drug use and avoid interactions with people due to depression, anxiety, or to avoid being accused of addiction.

A person with a heroin addiction may also be involved with a new group of friends that are encouraging drug use. It’s also important to watch for signs of drug use in the new friend group to determine potential heroin addiction in a loved one.

8. Neglecting Hygiene
Those addicted to heroin may begin to neglect basic hygiene and grooming, such as showering, brushing teeth, or washing clothing. Although this sign alone is certainly not enough to determine a heroin addiction, it is an important sign to watch for.

9. Drug-related Slang
As mentioned previously, there are several other common names for heroin including dope, smack, horse, hell dust, and big H. If a loved one is using these terms, especially over the phone or with friends, it may indicate a heroin addiction.

10. Mood Swings
Heroin use often causes mood swings, and an addict may lash out when accused, or be depressed. Violent and frequent mood swings coupled with other drug use indicators may be a sign of heroin addiction.

How is Heroin Addiction Treated?
Heroin withdrawal, in particular, is difficult to combat. Many people who want to quit using the drug often cannot because the withdrawal symptoms are too severe. Because heroin withdrawal is difficult for people to overcome on their own, professional help is often required.

Heroin addiction treatment generally utilizes a combination of medicine and behavioral therapy. In treating addiction, it’s important to create a specific treatment plan to meet the particular needs of patients. At our facility in California we are able to treat heroin specifically in a relaxed, residential environment.

Final Thoughts
Above are ten signs of heroin addiction that you should look for if you feel a loved one is addicted to heroin.

Personally facing addiction or seeing a loved one succumb to it is heartbreaking. Whether you or your loved one are suffering from an addiction, it’s important to find a rehab program to help begin the healing process.