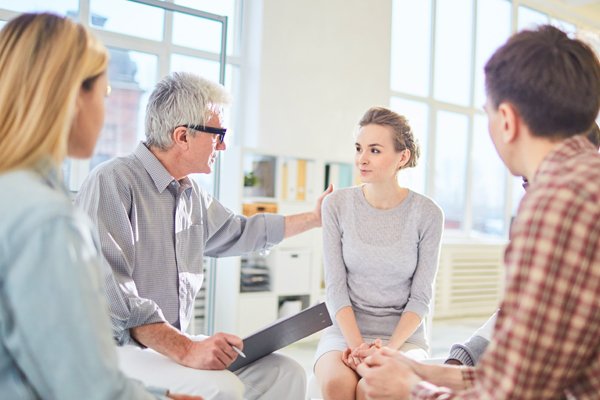 Addiction kills thousands of Americans annually and impact the lives of their family and friends. In 2018, it is estimated that 68,500 Americans died of drug overdose. Addiction is a mental disorder that compels someone to engage in substance abuse regardless of the damage it may cause to those around the user. It has destroyed marriages, careers, and the user’s own health and safety.

We’ve compiled a list of the most critical US addiction statistics to help you learn more about this pressing national issue.

We believe and have proven many times that addictions can be effectively and safely treated. Our Orange County rehab facility offers inpatient and outpatient care for addiction and our aftercare programs ensure that you have the tools you need to maintain sobriety when the formal treatment is through.

We can help you find the recovery you’ve been looking for, and all you need to begin is call. Contact us to find out more about how we can help you take back your life from addiction.