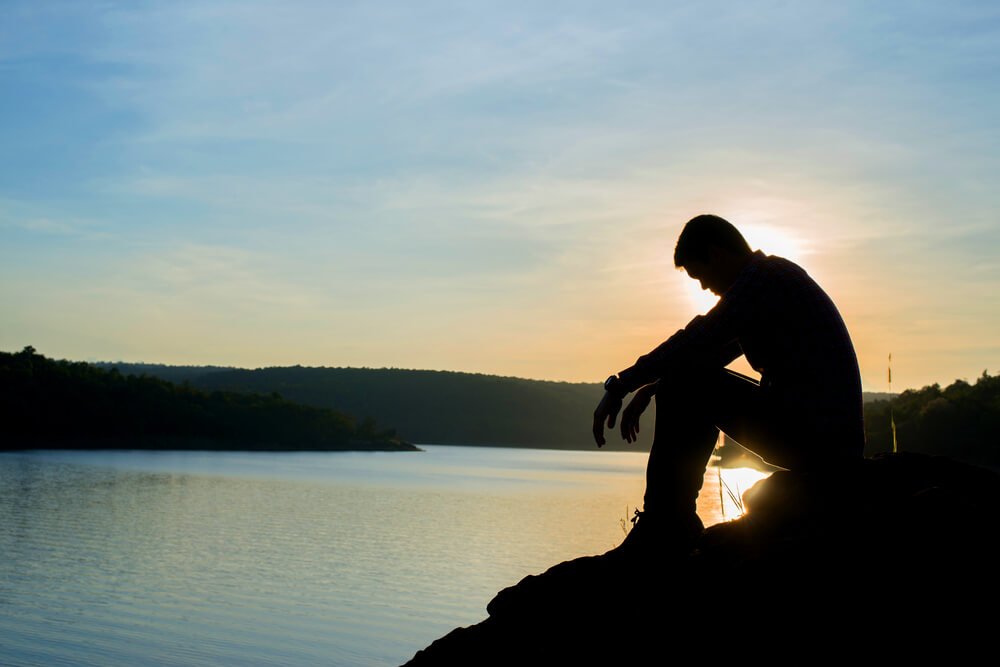 An average of one in six United States citizens suffer from a diagnosable and treatable mental health issue, with minority groups including Hispanic, Black, Asian, and Native Americans reporting more severe mental health issues. Some recent statistics include:

These numbers may exist because these groups are many times more likely to be exposed to the risk factors that cause substance abuse and mental health disorders. Not only is everybody in the US currently dealing with mass trauma due to the Covid 19 pandemic, including feelings of uncertainty, isolation, and grief, but people from cultural and ethnic minority groups are also simultaneously experiencing:

When life feels hopeless, and it is not clear where to reach out to for help and mental health treatments, it is no wonder people suffering from mental health issues are trying other options to self-medicate, including drugs and alcohol.

Of course, every ethnicity, race, and demographic has a percentage of people who are binge drinking or abusing drugs, but there are subsets of the American population that have been disproportionately affected by drug and alcohol abuse, and the lack of substance abuse and mental health treatment available. According to the National Survey on Drug Use and Health (NSDUH) in 2018:

7.1% of Hispanic and Latino Americans had a substance use disorder, with 57.9% of people having abused alcohol in one year and 17.1% have used illicit drugs. The substance abuse statistics rose significantly in Latino Americans who also had a co-occurring mental health disorder, usually associated with suicidal thoughts or attempts. In many Hispanic families, women are not drinkers, but those born in the US or who immigrated at a young age have a higher rate of substance abuse than those who immigrated later in life.

According to the survey, 20.8% of Black Americans over the age of 12 used illicit drugs over a one-year period, and 57.3% used alcohol, with 6.9% of all Black or African Americans reporting a substance use disorder. There was a positive downward trend of high-school-aged teens drinking about 25% less, and prescription opioid use also went down, while marijuana use rose.

Mental health disorders in the Black community increased, especially depressive episodes, suicidal thoughts, and co-occurring addictions and mental illnesses, and there was a significant lack of treatment for substance use disorders, with 88.7% of people diagnosed with a SUD not seeking treatment due to regular exposure to discrimination and social pressure.

Asian Americans saw large increases in alcohol use disorders over a one-year period with 11.2% using illicit drugs and 52.6% abusing alcohol, along with increased cocaine use and misuse of prescription stimulants. Like other minority demographics, addiction treatment rates were very low, with 96.2% of people diagnosed with addiction and/or mental illness not seeking treatment. Because Asian Americans are held to high standards both within and outside of their own communities and families, these numbers may not be entirely accurate due to stigmas, cultural constraints, and shame.

9.3% of Native Hawaiian and Other Pacific Islanders (NHOPI) were diagnosed with a substance use disorder, with 21.2% reporting illicit drug use and 54.3% reporting alcohol use. Stimulant drugs were also a popular vice. This group’s overall substance abuse rates are much higher than the national average, possibly due to the fact that the small islands do not provide adequate access to mental health and addiction care.

Amongst American Indians and Alaskan Natives (AIAN), 28.5% of people reported illicit drug use, and 55% reported alcohol use, with 10.1% of all AIAN people over age 12 diagnosed with a substance use disorder. Marijuana was the most reported substance used in these groups, with methamphetamine use on the rise in members aged 26 and up. Increased depression, especially in women, was also reported.

In some cultures, the Native American elders blame a loss of tradition for the increasing instances of substance abuse amongst younger people, as those who remain connected to their roots seem to report fewer struggles with drug abuse and mental illness. There is a general distrust of any outside health provider and medicines, and cultural differences may prevent some people from seeking help or substance abuse treatments, instead opting for traditional healing.

Disparities in Treatment for Minorities

The unfortunate truth is that people from racial or ethnic minority groups are less likely to receive adequate mental health care, and when investigated, most evidence for why this is points the finger at barriers to medical access, like:

When substance abuse and mental health disorders happen together, it is called a co-occurring disorder. Roughly 50% of people who have severe mental illnesses like bipolar disorder, depression, or anxiety are also affected by addiction. 37% of alcohol abusers and 53% of drug abusers have at least one serious mental illness.

These disorders affect each other, and affect the way a person thinks, acts, and handles stress. Because these issues are linked, with the person abusing substances to self-medicate for symptoms of the mental illness as the alcohol and drug abuse increase the underlying risks of mental disorders, they should be treated at the same time in a dual diagnosis addiction and mental health care program.

Some contributing factors to co-occurring disorders in minority populations include:

Meeting The Needs of a Minority in Addiction Treatment

At Resurgence Behavioral Health, we strive to treat each of our patients as individuals, get to know you, and provide culturally appropriate treatment for mental health issues and substance use disorders in an integrated holistic treatment plan. We provide behavioral health care, medical treatments, psychiatric care, relapse prevention treatment, and programs for co-occurring disorders, with several options for detox, inpatient rehab, outpatient rehab, and long-term aftercare programs.

If you or your loved one is suffering from addiction, or if you have an unmet need for mental health care and addiction treatment, contact our team today. We can answer your questions regarding substance abuse and mental health treatments, and insurance coverage, and help you to take the first step down the road to recovery.