5 Celebrities Who Died From Painkiller Overdose 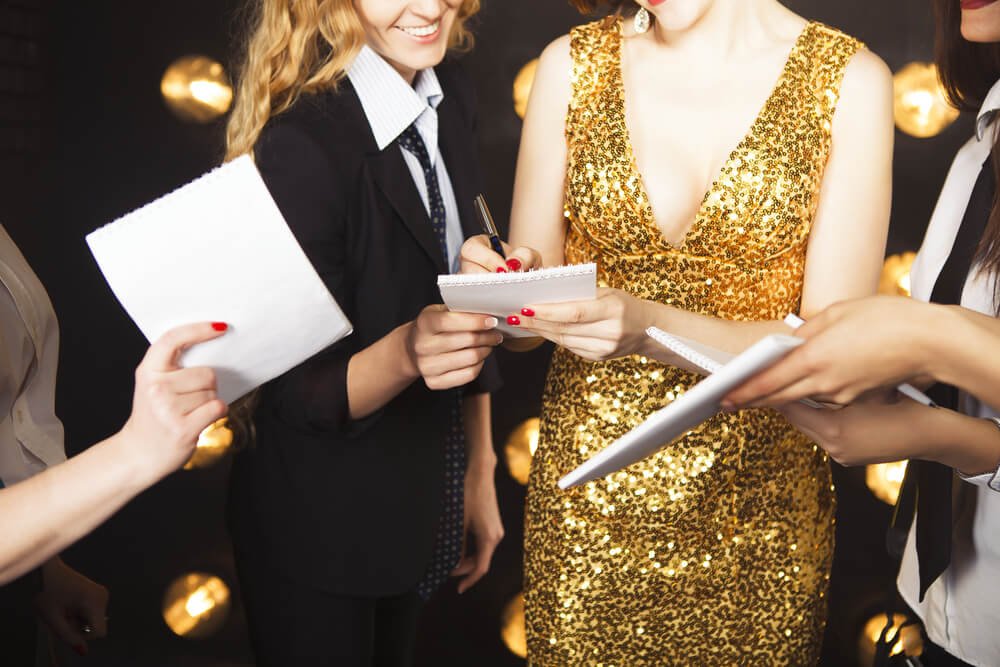 Many people don’t equate painkiller addiction in the same category as a person who is deemed as a celebrity. What those people forget is that celebrities are human. Therefore, when they struggle with any type of substance abuse, they may need substance abuse treatment to be able to overcome this scary disease. In recent years, it may feel as those painkiller overdose death rates among celebrities have risen. All over the world, people have mourned the death of celebrities involving prescription opioids. Here are just a few examples of celebrities who have lost their lives as a result of prescription drug addiction.

The death of Michael Jackson is one that caused millions of fans all over the world to mourn his passing. This accidental drug overdose came as a shock to many people. Although Jackson’s legal issues were a well-known fact, no one realized the extent that he went to when it came to consuming prescription opioids as part of his pain management. It was determined by a medical examiner that Jackson ultimately died of a fentanyl overdose. This discovery would lead to a criminal trial of his doctor who was treating him with these dangerous substances at the time. Unfortunately, Jackson’s chronic pain and poor medical advice led him to take certain steps that ultimately led to his death.

There is no denying that Prince had a truly unique artistic style and flair. He broke numerous music records and was well-loved by his fans. However, at the young age of 57, his life was cut short as a result of a prescription painkiller addiction. The warning signs appeared to be present during Prince’s life as there were attempts made by his management team when it came to reaching out for help for the star. However, this help would not come soon enough and Prince ultimately passed away from an accidental drug overdose in 2016.

The death of Anna Nicole Smith was something that was surrounded by tragedy in more ways than one. Smith made her mark on the entertainment industry as a result of her marriage to a billionaire who was much older than her named J. Howard Marshall. Upon his death, she would get into a highly covered trial to determine who should receive the proceeds of his estate. Over the course of her life, Smith turned to prescription painkiller options as a way to cope with how she was feeling. It was clear to see during many interviews and appearances that she was in the grips of drug intoxication which caused her public persona to suffer.

Smith ultimately died of an accidental overdose shortly after the birth of her daughter and the death of her son. All of these events happened within close proximity to one another. Unfortunately, Smith’s son can be counted amount drug overdose deaths as a medical examiner determined that that was the cause of his death as well just a short time after his younger sister was born.

Elvis Presley was, without question, one of the most popular musicians of his time. This is one of the reasons why this drug-related celebrity death came as such a heartbreaking shock. Over the years, Presley turned more and more to drugs to be able to manage his busy schedule. This drug use would have a serious impact on him in more ways than one. Although the main cause of death was deemed to be cardiac arrest, Presley’s drug addiction was certainly a contributing factor. His heart simply could no longer keep up with the stress and the strain that he had put on it during his lifetime. Presley passed away at the young age of 42.

Heath Ledger was an established star in Hollywood. By the time he passed away, he had starred in multiple films which helped him to get the role that would ultimately cement him as a legend in the industry. He would ultimately make his mark starting as The Joker in the Dark Knight series of the Batman films. What no one realized, however, is that staring in this role ultimately took Ledger to a very dark place in his life. He would often have trouble maintaining a normal schedule and ultimately developed a drug addiction with the mistaken impression that drug intoxication would help him to sleep and stay on track as the star he was expected to be. Ultimately, his drug addiction led to drug overdose which took his life. He left behind a young daughter and countless fans who still remember him to this day for one of the best portrayals of The Joker.

Of course, there are countless other celebrities that have passed away as a result of drugs and alcohol. Amy Winehouse, Marilyn Monroe, Philip Seymour Hoffman, Chris Farley, and John Belushi are all just a handful of examples. At Resurgence Behavioral Health, we understand that drug addiction can completely change the very course of your life. We do everything to ensure that your life does not contribute to another statistic associated with an overdose death. Whether your drug of choice is prescription opioids or you’re stuck in the terrible cycle of drug abuse in connection with another substance, our treatment team can help you to overcome your addiction.

The first step that many people need to take when it comes to addressing their substance abuse is to commit to a detox treatment plan. Prescription medication can bring with it severe impacts during the detox phase. In many cases, detox symptoms will start to manifest within the first few hours from the time that you last take your substance of choice. This is one of the reasons why it’s critical that you reach out as soon as possible once you’re ready to take this step. Our treatment team will work quickly to set you up with a detox plan so that you will never experience severe withdrawal symptoms on your own. Overall, detox usually takes roughly a week, however, this stretch of time is something that may need to be reassessed depending on the severity of your addiction.

Once you complete your time in detox, you will be in a better place both physically and psychologically so that you can focus on conquering the root cause of your addiction. For many people, the root cause of addiction is something that is based on experiencing some type of trauma during their life. This is different for every person which is why it’s key that you work closely with your treatment team to develop a plan that works best for you. If you had to go through the detox process, for example, you should seriously consider making the commitment to inpatient treatment. This form of treatment will provide you with the around the clock access to your treatment team that you had during the time that you were in detox. Also, you will be able to enjoy the home away from home amenities that this treatment program has to offer. One of the leading benefits of inpatient treatment, however, is the fact that you will get to interact and communicate with other people that are working their way through their own recovery program. This will help you to not feel so alone during the process and may help you to develop your system of support.

Of course, inpatient treatment is not always a suitable option for every person. For instance, if you work or go to school either full-time or even part-time, you may find it impossible to commit to this type of treatment plan. This is where the benefit of an outpatient program comes into play. A client that commits to outpatient treatment will develop a treatment plan around your current personal or professional responsibilities so that you don’t feel as though you need to choose between one option or the other. If your schedule changes, simply let your treatment team know so that they can make any adjustments. Keep in mind that an outpatient program is also an excellent option if you recently completed an inpatient program and you would like to continue on in your recovery journey.

Regardless of whether you opt to work through an inpatient or an outpatient program, you will need to actively and honestly participate in different forms of therapy throughout the course of your recovery journey. On average, treatment programs last anywhere between 30 and 90 days which gives you plenty of time to work closely with your treatment team as you begin to explore your triggers of what may have led you down the path of addiction. Although these events may seem scary and overwhelming, you can rest assured that with the right type of help, you can overcome your addiction.

Are you ready to make the commitment toward tackling your drug addiction? Get in touch with us today at(855) 458-0050 to learn more about the treatment options that are available to you through Resurgence Behavioral Health.

Learn about 5 celebrities who died from painkiller overdose and how you can get help at Resurgence! #painkilleroverdose #resurgencehttps://t.co/lJRaUZ0SG6