6 Celebrities Who Have Recovered From Addiction 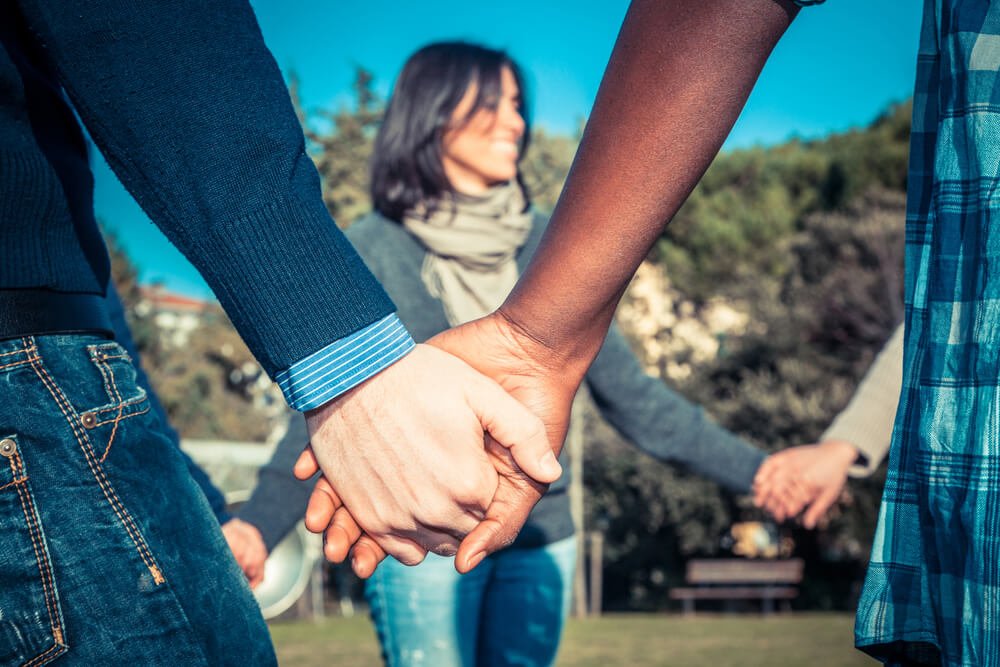 From the outside, celebrities seem to have a perfect life. They are rich and famous, and seemingly without a care in the world. The truth is that wealthy or famous people aren’t immune to mental illness, substance abuse, and addiction. In fact, celebrities are subject to immense pressure in their lives, and it can be easier for them to have access to drugs and alcohol, along with enough money to afford them, but there are celebrities who have successfully overcome addiction and shared their stories in the hopes of helping others.

Alcohol is one of the most prevalent addictions for celebrities. It is socially acceptable, available everywhere, and is a “social lubricant”, lowering anxiety in social situations. Cocaine is another common drug addiction for celebrities, as are prescription medications like painkillers or Xanax, and heroin.
It is important to remember that social standing, fame, money, age, and background do not matter when it comes to addiction. It can affect anybody.

When a celebrity battles issues like drug addiction, it can be helpful for them to share their struggles, because it can provoke discussions about addiction issues in the media and popular culture. It helps to normalize the disease and shows that drug abuse and alcoholism is something that can be overcome.
Some well-known celebrities who overcame drug addiction are:

Demi Lovato first used cocaine when she was 17 years old, and from there began having problems with drugs and alcohol. At one point, her addiction to cocaine was so strong she smuggled it into an airplane because she did not feel she was able to go more than half an hour without it. In 2010, she had an overdose scare from mixing cocaine and Xanax, having to be revived with Narcan. It was this that caused her to realize change was necessary. She sought help for addiction, as well as for her bipolar and eating disorders. She has recently relapsed, but she is continuing to work on herself and her sobriety.

Daniel Radcliffe suffered from alcohol abuse starting at age 18. Although he does not identify as an alcoholic, he was a nightly drinker, relying on alcohol to relieve the pressures of fame. People would tease him while drinking, and in response, he would drink even more, until he blacked out. At around age 20, Radcliffe began to drink at home so tabloid photographers wouldn’t take embarrassing or revealing photos of him while drunk.

Radcliffe has mentioned that alcoholism runs in his family. He never went to set drunk but did admit to working while hungover during the filming of the last three Harry Potter films, until he realized it was something he couldn’t control and he was becoming a burden to his loved ones. He decided to become sober in 2010.
In 2012 Radcliffe relapsed, but is now sober again. He does not attend AA meetings, but does participate in healthy sober activities like long walks, reading, and going to the gym when he craves a drink. He does not hang out in bars, finding he enjoys sober conversations with his friends instead.

Drew Barrymore was famous in 1989 for going to rehab at 13 years old and announcing she was an addict, after being hospitalized for a suicide attempt. She started partying with her mom, and drinking at age 9, entered the LA party scene at 11, and moved on to using marijuana and cocaine, becoming a drug addict at 12. Substance abuse had been normalized in her life but took a toll on her emotional and mental well-being. She was legally declared an adult and divorced her parents at 14, on the recommendation of an institution, and moved out on her own.

Barrymore was able to take back control of her own life, starring in almost 60 films, creating her own production company, and now has her own talk show. She is a mother to two daughters, and is committed to always being the best version of herself.

Like many people prescribed painkillers like OxyContin, Fentanyl, Vicodin and Dilaudid, Jamie Lee Curtis became addicted to prescription painkillers after a cosmetic procedure. She used these drugs for more than 17 years to gain a sense of normalcy and control, and to kill physical and emotional pain. At one point she had even stolen painkillers from relatives. After realizing she was hurting her family with her addiction, Curtis made the choice to stop. She credits her recovery to her rehabilitation program, and the support she got from others in similar situations.

Curtis is now an advocate for awareness about drug misuse, and changes in opiate policy. She is a volunteer for anti-drug campaigns in the hopes of inspiring others. Curtis has continued with her successful acting career and has published children’s books.

Bradley Cooper is 12 years sober from an addiction to painkillers and alcohol, a co-occurring disorder with depression and suicidal ideation. Cooper turned to drugs to alleviate feelings of pressure and failure and almost lost his job on a television show.

After realizing his addiction was interfering with his passions and his work, he decided to get sober, and is now in long-term recovery. Even though it was a difficult road to travel, he remains fully committed to living a sober life, and hopes that his story can serve as encouragement to anybody who is seeking freedom from the pain of addiction.

RDJ’s drug use began even before he was a teenager, using alcohol, cocaine, and heroin until 2002, when he announced he was recovered. He was arrested several times in the late ‘90s and early ‘00s for trespassing, possession of drugs and firearms, and missing probation. He went to prison in California and attended a state-run rehab facility. Along the way, Downey has gotten the help he needed, and considers his checkered past a series of learning experiences, not something to be ashamed of. Today, Robert Downey Jr. is best known for his role as Iron Man instead of for his illegal activities and remains healthy and sober.

Addiction Rehab and Recovery at Resurgence

What we can take away from these celebrity stories is that all kinds of people struggle with alcohol and drug addiction. Recovery is possible and celebrities who overcame drug addiction is a good example. Asking for help does not make you weak, and there are healthier ways to deal with stress.

At Resurgence, you will find an individualized rehab program, tailored to suit your needs. With its caring and dedicated staff, first-class amenities, and comfortable cabin-style housing, Resurgence is a peaceful place to detox and rehabilitate, offering comprehensive, integrated care, away from life’s everyday stresses.

To hear about your options, the steps you can take towards rehabilitation, or to ask us any questions, contact us at (855) 458-0050. We are here to help you take your first steps toward your own recovery.