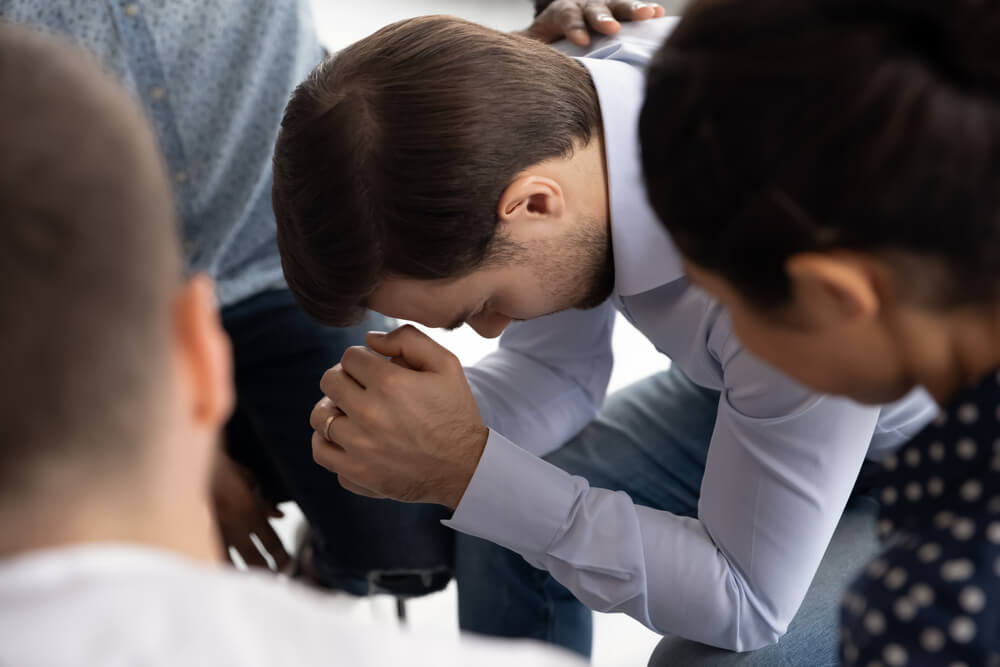 While it’s true that anyone, no matter their brain type, can end up with substance abuse disorder, there are some special connections between people with ADHD and drug or alcohol addictions. The good news is that if you (or a loved one) are suffering from both ADHD and substance abuse, with the treatment you too can start your successful journey to long-term recovery.

How Are ADHD and Substance Abuse Connected?

Research shows teens with ADHD are more likely to experience substance abuse than their peers. ADHD often presents itself with hyperactivity and racing thoughts, and using drugs and other substances helps teens feel like they’re calming their brains down. It’s also possible a brain with ADHD is also more likely to be sensitive to the effects of drugs or alcohol, which can also lead to a higher likelihood of addiction. Having ADHD and a mental health issue such as depression or anxiety, which may or may not be related to ADHD, also makes kids more likely to abuse substances in order to feel better.

Is all of that true for adults with ADHD? In fact, adult alcoholics are 5 to 10 times more likely to have ADHD. About one-quarter of patients treated for substance abuse disorders have ADHD. As you can see, there’s definitely a connection.

However, you might not be sure that you have ADHD if you haven’t been diagnosed. There are plenty of adults in the United States with the symptoms of ADHD that were never diagnosed. Maybe because the diagnosis was relatively unknown when they were children, or because they have a milder case and were able to function normally despite it, or for some other reason. It’s important to treat ADHD and substance abuse.

There are two major categories of behavioral issues that signal ADHD.

Some people with ADHD experience both categories, but others may have one but not the other. If you have a problem with inattentiveness but not the impulsive category, you might have been diagnosed with ADD (Attention Deficit Disorder).

ADHD is more often diagnosed in boys than girls. That often means that if you’re female you just haven’t been diagnosed. Girls tend to show more of the first category, inattentiveness, which is less obvious than the second and goes undiagnosed for longer.

The symptoms for children are better defined than those for adults since adults with ADHD have not been studied as much. Usually, ADHD patients in adulthood might experience more problems with inattentiveness rather than impulsivity. Also, the symptoms for adults tend to be more subtle than the ways children exhibit their ADHD.

Having said all that, here are some signs that you may have ADHD even if you’ve never been diagnosed:

Signs of Substance Abuse for People With ADHD

Unlike neurotypical people, those with ADHD are often not trying to get high when they use substances like drugs or alcohol. They’re just trying to self-medicate and calm their brains down so they can actually get things done. Unfortunately, this can lead to substance abuse fairly quickly for anyone with ADHD.

Many of the signs of addiction for neurotypical people are the same for those with ADHD. You could end up with intense cravings for your drug of choice, and you can’t control how much you take at any given time. For example, you might promise yourself to stop drinking after a couple of beers so you can get to work the next day on time, and a dozen beers later you have no idea how it happened.

You also know you have a problem when you continue to use despite the negative consequences. You may go to jail for a DUI, or lose your job or your family, and still avoid giving up the drug. (People who aren’t addicted to drugs or alcohol will generally stop the use of the substance after the first consequence if it even gets that far for them.)

You might even be at the point where you want to stop because you recognize that bad things in your life are related to your ADHD and addiction, but you can’t. That’s a good sign to start looking into substance abuse treatment.

Bear in mind that your substance might not even be a drug, but could be behavior-based instead. Such as an online addiction, shopping, gambling, or sex problem. If you’re taking too many risks and ending up with negative consequences but still feel like you can’t stop, you’ve probably got an addiction. Behavioral issues can also be treated successfully with the right recovery program.

There are some genes that are common both to alcoholics and to those with ADHD. Both disorders run in families. If you’re an alcoholic parent with an ADHD child, they’re more likely to be alcoholic compared to another child with alcoholic parents but without ADHD.

Attention Deficit Hyperactivity Disorder itself tends to contribute to being more impulsive as well as having more behavior problems, both of which lend themselves to substance abuse too. The combo of bad judgment, impulsivity, and social awkwardness makes it easy to overindulge, especially when you’re not that great at weighing the consequences of the risks you’re taking.

Although having completed a four-year degree doesn’t guarantee that you’ll avoid substance abuse disorders (just check out any AA or NA meeting in a big city), it is true that those with less education are more likely to abuse drugs or alcohol. People with ADHD tend to be less successful academically due to the symptoms of their condition, which means they may not graduate high school, much less college.

It’s critical that you get treated for both ADHD and substance abuse because otherwise your chances of long-term recovery are greatly reduced. It’s also very important that if you attend either an inpatient rehab or outpatient program you see therapists who understand that the potential need for medication to help with your ADHD. In some 12-step groups, any kind of medication is thought to be a slippery slope back to addiction. But for someone with ADHD, medication could be the difference between living with addiction and joyful sober living.

At Resurgence Behavioral Health, we specialize in dual diagnoses, such as ADHD, in addition to substance addiction. We treat the whole person, recognizing that substance abuse is often a symptom of another disorder. We provide access to all levels of care from medically-assisted detox to residential treatment to partial hospitalization, as well as intensive outpatient programs and sober living arrangements among other aftercare programs. We include individual therapy in addition to group peer counseling and other therapy programs designed for relapse prevention and long-term recovery.

If you have ADHD, you’re more likely to be addicted than someone who’s neurotypical. But that doesn’t mean that you can’t kick your substance addiction for good. All you need is a little help from people with expertise in treating ADHD and addiction to start living the life you deserve.