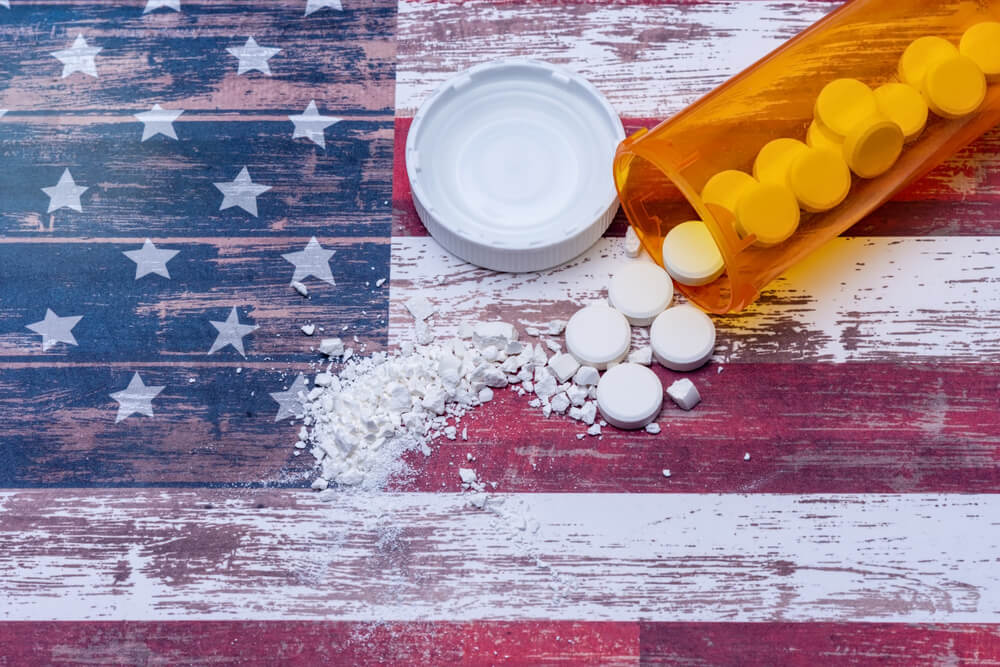 California’s wildfires are well documented for their intensity and devastation, and their ability to make our best efforts seem like, well, a drop in the bucket. Surrounded by a backdrop of orange-tipped needles, the City of San Francisco is battling its own wildfire in human form–the ongoing opioid crisis. Unlike natural disasters, there’s a long trail of smoke–red flag prescriptions and drug overdoses–leading back to multiple points of origin for this man-made crisis. One of those points is Walgreens Pharmacy.

The neighborhood retailer enjoys a large presence in San Francisco with 50+ stores, almost double their closest competitor, operating over 70 locations at their peak. Quick, convenient, and stocking those household items with a habit of running out at the most urgent and inconvenient times, Walgreens became important and trusted members of their local community.

Drug manufacturers, distributors, and pharmacy chains alike must abide by the regulations set forth in the Controlled Substances Act (CSA). Crucial to preventing the diversion of prescription opioids onto the streets is a robust system for monitoring and reporting for flagging illegal and/or suspicious orders.

From the outset, Walgreens failed to perform this due diligence, ignoring violations repeatedly called out by internal and external audits. Despite concerns from employees regarding these failures, and in light of the nation’s growing prescription opioid crisis, the pharmacy chain distributed hundreds of thousands of orders without question. City Attorney David Chiu detailed how this attitude of corporate indifference contradicted the gravity of their responsibilities, and ultimately drove failure at the pharmacy level and helped fuel San Francisco’s opioid epidemic.

Walgreens pharmacists are duty-bound to withhold all suspicious prescriptions until properly investigated and resolved. The flood of illegal scripts combined with a corporate emphasis on the number of transactions and cost-cutting measures made it impossible for them to spend the time needed to follow up on the thousands of suspicious “red flag” prescriptions flooding their locations.

They noted people traveling to pharmacies well outside their local area, recognized quantities and dosages inappropriate to the patient’s condition, received prescriptions clearly altered from their original state, and dealt with patients who visited all too frequently with similar orders. For the small number of red flags they did manage to investigate, details of the violation were recorded on paper forms and placed in filing cabinets located on site. Opioid prescriptions counted toward performance reviews and year-end bonus structures.

Many pharmacists raised their concerns over their inability to investigate the influx of red flag prescriptions but were unable to effect any meaningful change. The company’s failure in facilitating due diligence played out directly in front of them. Walgreens pharmacists dispensed hundreds of thousands of pills, substantially contributing to the city’s ongoing opioid epidemic.

The Effects of the Opioid Epidemic in San Francisco

An increase in opioid addiction, drug-related violence, and overdose deaths doesn’t begin to tell the story of the epidemic in San Francisco. It doesn’t stay in a handful of neighborhoods, isn’t afraid of daylight, and doesn’t just affect the addict or casual user. The opioid crisis in San Francisco is everywhere, hampering the population’s ability to access and enjoy public spaces, and was labeled a public nuisance by City Attorney Chiu.

Behind every one of these programs is the toll of opioids on city life. In the Tenderloin district, opioid users lay on sidewalks, their drug paraphernalia was strewn around them. Depending on their condition, they are irrational, violent, or unconscious and sitting at their own waste. Some even die there, discovered by city workers during routine tasks. Librarians monitor the stacks and restrooms, hoping the customary silence doesn’t mask another human tragedy. And the needles, the needles are everywhere. They hide in books, bags, in coffee cups, and discarded clothing. They clog toilets and force park closures.

All of this takes its toll on the people of San Francisco. Some departments employ full-time counselors, helping staff deal with the traumas inflicted by opioid addiction. A warm bath and a good meal aren’t enough to shake off the stress of a day spent in fear of needles and disease, of assessing every stranger’s potential need for harm reduction measures or encountering an overdose death.

Dozens of non-profit organizations offer similar resources, specifically to the general public and highlighting the extent to which the opioid epidemic affects every member of the community.

None of the measures listed here offers a solution. It’s still too early for that. For now, help is needed to keep these and other programs up and running.

Judge Charles R. Breyer of the U.S. District Court for the Northern District of California pointed towards a preponderance of evidence spanning decades in finding Walgreens liable for substantially contributing to the opioid epidemic in San Francisco. Corporate policies impeded the individual pharmacist’s ability to perform due diligence on red flag prescriptions. Along with their reluctance to create or implement adequate systems, these failures were exploited by parties wanting unlimited access to prescription opioids. Their actions enabled San Francisco’s opioid crisis to take root and overrun the city. The ruling echoes similar outcomes in Ohio and Florida.

Representatives for Walgreens have signaled their intent to appeal Judge Breyer’s decision.

Resurgence Behavioral Health is a top-rated California addiction treatment center offering effective solutions for opioid addiction. If you or a loved one are struggling with opioids, call Resurgence today to learn how we can help. 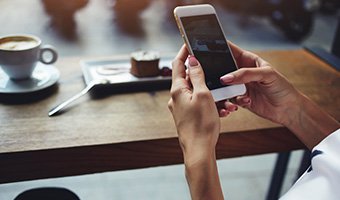