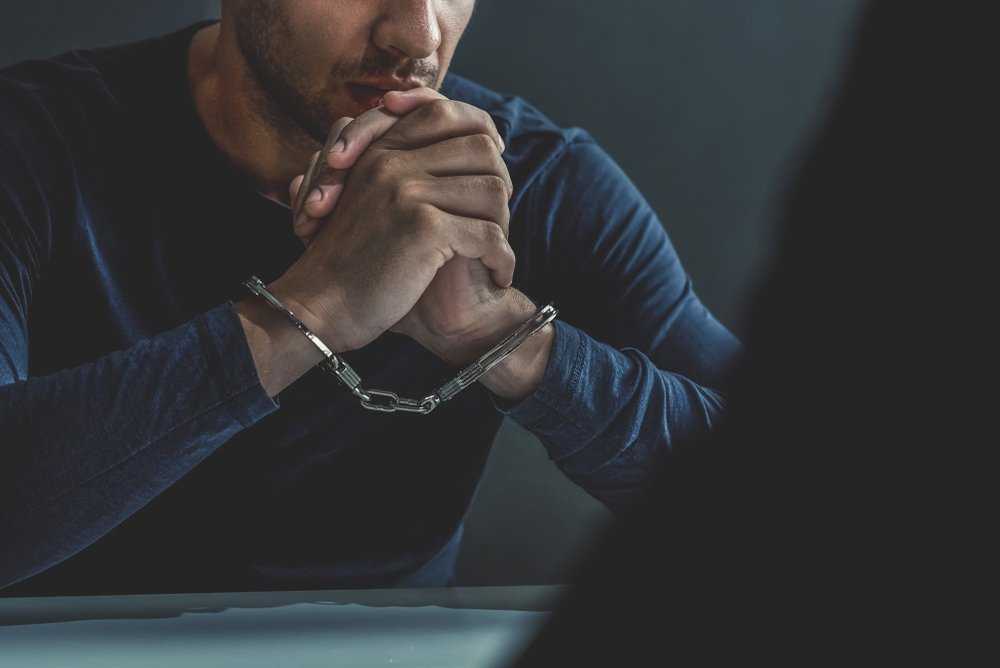 Malcolm McCormick, more widely known as rapper Mac Miller, died in 2018 at 26 years of age, from “mixed drug toxicity”, a term that describes the cocktail of cocaine, alcohol, and fentanyl in his system according to the Los Angeles County Department of Medical Examiner-Coroner.

Miller had been open about his struggles with substance abuse and addiction, becoming addicted to the combination of codeine cough syrup mixed with soda known as ‘lean’, moving into heavy drug use as his fame increased over the years. He tried to reduce his drug use several times, but was always unsuccessful, relapsing into deeper drug use.

In August of 2018, Mac Miller crashed his car into a utility pole and fled with some friends, getting arrested for driving under the influence and hit and run, but was never officially convicted as he died a few weeks later with fentanyl-laced pills in his system that he had been sold.

Miller was under the impression that the pills he purchased along with cocaine and Xanax were actually oxycodone pills called “blues”. These “blues” were sold to him by dealers who knew they were containing fentanyl, but the dealers did not disclose this information. He was last seen alive around 10:30 that evening, and his assistant found him unresponsive in his room the next day. The coroner found that he most likely died from crushing and snorting the counterfeit pills.

Ryan Reavis was Mac Miller’s drug dealer sentenced to nearly 11 years in prison along with three years of supervised release with drug testing on one count of distributing fentanyl, for supplying Mac Miller with deadly counterfeit pills. He was a heroin and opioid addict himself, who delivered the drugs to Cameron Pettit, who then allegedly sold the counterfeit oxycodone pills to Miller. Cameron Pettit reached a plea agreement, agreeing to plead guilty.

Stephen Andrew Walter is a drug dealer sentenced to 17.5 years in prison for supplying counterfeit pills followed by five years of supervised release. Walter received a longer sentence than the others because there was proof Walter continued to sell drugs after Miller’s death. Judge Otis D. Wright II said he “…may as well lay it out, okay. When you continue to engage in this activity even after your activities killed someone, (he was) having a tough time not staying within the guidelines” laid out by a flat 17-year bargain made earlier.

The only positive light on Mac Miller’s death is that his story has been shared with millions of Americans, potentially shedding light on the opioid crisis that is happening right now in the US. Miller’s mother, as quoted by Rolling Stone, said

“Malcolm was my person, more than a son. We had a bond and kinship that was deep and special and irreplaceable. We spoke nearly every day about everything — his life, plans, music, dreams.” She went on to say that Miller would not have used the drugs if he had known they contained fentanyl.

This puts the tragedy into perspective. Mac Miller was a real person, with hopes and dreams that were cut short due to drug use. Accidental death due to drugs containing fentanyl and related stories can happen to anybody these days. It is not even safe for those in the public eye.

Seeing a drug dealer sentenced for Miller’s death, with others reaching plea deals for the distribution of fentanyl is not a happy ending to this story. Drug dealers with addictions themselves also need help. Although selling these drugs knowingly is irredeemable, if these people had gotten help for their own underlying mental health issues, substance use disorders, and social issues, then countless deaths could have been prevented.

Fentanyl is what killed rapper Mac Miller, but what exactly is fentanyl?

Fentanyl is a powerful man-made opioid drug that originally was produced in sterile and measured professional laboratories as a strong painkiller medication to be used for people who have a chronic illness and severe pain, for example, late-stage cancer or pain that another medication is unable to help.

This drug works by binding to opioid receptors in the brain that control pain and emotions. It not only relieves serious pain but produces a euphoric effect. It makes chemical and physiological changes to the brain that cause a strong physical dependence, quickly leading to addiction when abused.

Fentanyl is also synthesized in underground labs by drug producers and dealers who have no quality control measures or safety concerns for those buying it. They add all types of chemicals and substances to it that can cause organ damage, and many drug dealers will cut deadly fentanyl into other drugs to extend their own profits.

Mac Miller’s death was one of the hundreds of thousands that occurred that year and has continued to happen each year since, due to deadly fentanyl use and counterfeit pills.

What are Counterfeit Pills?

Counterfeit pills are any pills you can buy on the street or anywhere other than a pharmacy that has been produced to look indistinguishable from actual medications but contains different ingredients, or the wrong amount of ingredients. The number of active ingredients in each counterfeit pill will vary wildly and pills containing fentanyl are often sold as other drugs like oxycodone, hydrocodone, Xanax, or Adderall.

Miller’s death was due to the fact that he did not realize fentanyl was in the drugs he was provided, and so he snorted the pills, taking in a fatal dose, succumbing to hypoxia, until life was no longer sustainable. You cannot tell the difference with the naked eye, and these dangerous substances are added without consideration for user safety. When tested by the DEA, 26% of counterfeit drug tablets tested contained a lethal dose of fentanyl.

There is always the risk of a fatal overdose when you take street drugs due to the unsafe fentanyl distribution that happens in the drug market. The best method of overdose protection is to stop using drugs completely through an integrated safe detox and rehab program.

How to Quit Using Fentanyl and other Drugs

The best way to quit any opioid drug including fentanyl is to enter a medically assisted treatment (MAT) program for drug detox, followed by a comprehensive rehab program that involves inpatient and outpatient rehab. The withdrawal symptoms of fentanyl will include:

Inpatient rehab: After detoxing, most people recovering from opioids will be encouraged to enter a longer-term inpatient residential rehab program, 60 to 90 days long, where you will live inside our sober facility, attending group and individual therapies like:

There are programs that teach:

Outpatient rehab: After inpatient rehab, you may transition into an outpatient program where you live outside of the facility, at home, or in sober living, and come into our outpatient facility for treatments. These include:

When you detox and rehabilitate with Resurgence, you will gain the recovery skills and relapse prevention tools you will need to avoid fentanyl-laced pills and other drugs that could otherwise ruin your life and the lives of your loved ones. Contact us today to find out more about the types of therapy and programs we offer.