The Landscape of Drug Abuse in Anaheim: Statistics & More 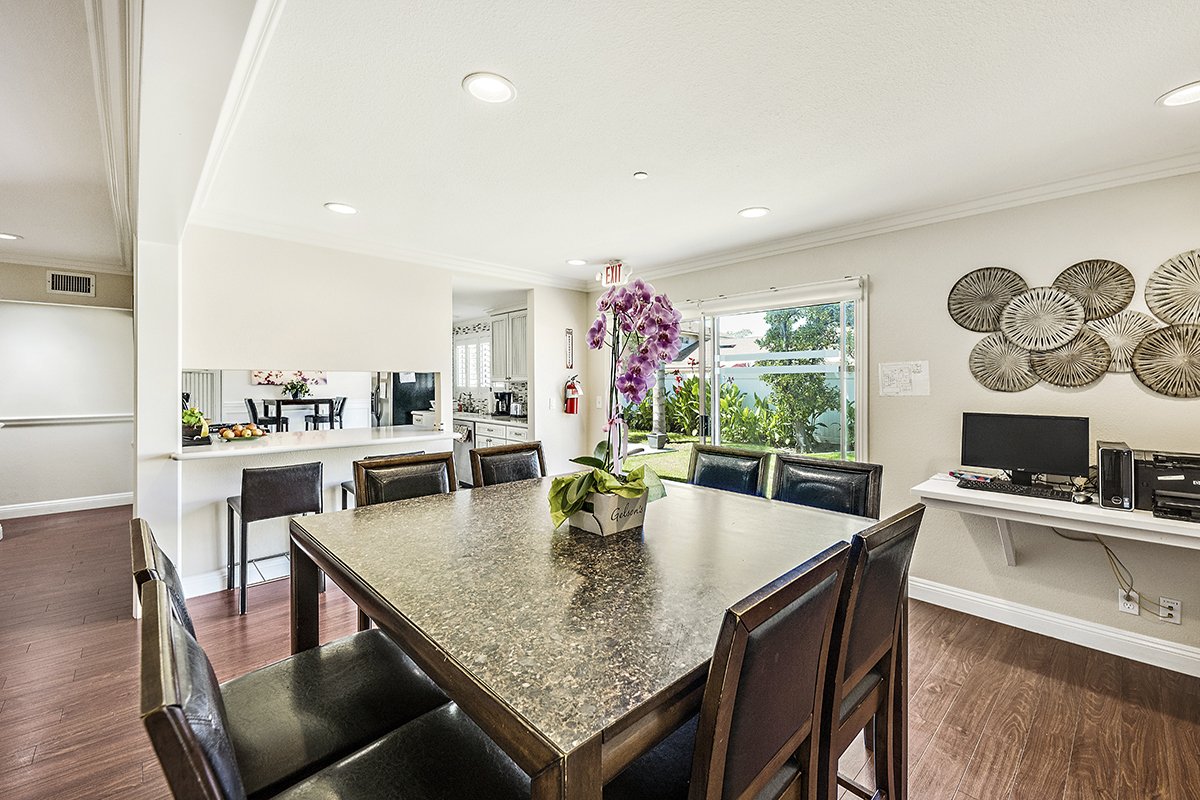 Anaheim is the most populated city in Orange County and probably best known for being home to the Disneyland Resort. It belongs to the Los Angeles Metropolitan Area, the second largest in the country. With such a large density of people and resources, it is not surprising that Anaheim has an extensive history of drug use and abuse.

Rates of drug use and abuse in the region reflect what has been happening on a national level over the past two decades. The number of drug overdoses and overdose deaths continues to rise.

In recent years, the Anaheim community has recognized the severity of substance use in the city. They have been implementing initiatives to combat trends of increasing drug abuse and negative health outcomes.

The Most Popular Drugs in Anaheim

Many different drugs are used across Anaheim for recreational and medicinal purposes. Drug- and alcohol-related deaths have increased 82 percent in Orange County since 2000. There were 700 annual deaths caused by substance abuse from 2013 to 2015.

While these numbers reflect the use of all drugs and alcohol, the most common drugs of abuse by far are prescription opioids. Below are the top five most prescribed opioids in Orange County:

In addition to prescription opioids, heroin, opium, and methadone also send hundreds of people to the emergency room every year in Orange County.

Alcohol, methamphetamine, and marijuana are also popular drugs of choice throughout Orange County. Alcohol, in particular, is the substance of choice for middle-aged men in the region.

Much like the rest of the country, rates of drug overdoses in Orange County continue to rise. From 2005 to 2014, the county saw a 63 percent increase in the number of fatal overdoses that occurred. Over 1,700 people in the county suffered a fatal overdose between 2011 and 2016.

More than 66 percent of fatal overdoses are attributed to opioid use. Prescription painkillers, as well as illicit opioids like heroin, are to blame for these deaths.

According to a 2017 report compiled by the Orange County Health Care Agency and the Orange County Sheriff-Coroner, 782 residents of Anaheim went to the emergency room for an opioid-related overdose between 2011 and 2015. Of those visits, 123 were fatal.

In the region, opioid deaths are related to different opioids.

Of these deaths, it is estimated that 74 percent of prescription opioid overdoses were accidental, while 22 percent were due to suicide and 4 percent were undetermined. Fatal overdoses caused by illicit opioid use, such as heroin, were determined to be 93 percent accidental; just 6 percent were attributed to suicide. This statistic indicates the dangers of experimenting with illicit substances.

Illegal drugs are most commonly purchased on the street, and there is no way to guarantee the quality of the product you are buying or what substances are mixed in to it. Many accidental fatal overdoses show traces of substances in the system other than what the user thought they were taking.

Heroin, for example, is commonly laced with fentanyl, a substance that is exponentially more potent than heroin. Fentanyl can lead to an overdose much more quickly than heroin.

Of the 58 counties in California, Orange County was ranked number 17 in 2016 for prescription opioid overdose deaths. In an effort to improve this statistic, a local coalition of doctors, health insurance companies, law enforcement officials, and public health agencies have come together to collect data about local drug use and identify at-risk communities.

The coalition urges doctors to prescribe fewer opioids to their patients and to be informed about the signs of addiction.

The second facet of the intervention is to increase access to naloxone, the lifesaving antidote to opioid overdose. Members of the coalition have been distributing naloxone to sober living homes, needle exchange programs, and community members at large.

How Drug Abuse Is Being Addressed in Anaheim

Local community programs have teamed up with law enforcement to address issues associated with drug use in Anaheim. Drug Free Anaheim, a local task force dedicated to providing alcohol and drug treatment services for residents of the city, was established in order to make a positive impact on local drug use trends.

Social Model Recovery Systems, a local organization focused on providing substance abuse and mental health services for adults and adolescents, has partnered with the City of Anaheim and the Anaheim Police Department to increase the accessibility of addiction treatment services for community members. Anyone in need of help for a substance use problem can visit a police station, ask for treatment, and receive it.

Highlights of Drug Free Anaheim include:

People who enter a police station asking about this program are able to surrender any illicit drug paraphernalia they have without any questions being asked. No arrests or charges are made based on those items, and no questions are asked about where they came from. Additionally, all of the participant’s information is kept confidential.

The primary goal of Drug Free Anaheim is to help people in need of addiction treatment, not punish them. The program offers people with a history of illicit drug use an opportunity to get sober and receive high-quality comprehensive addiction treatment services.

Addiction affects the individual struggling with substance abuse, their friends and family members, and the entire community around them. It can be just as challenging to understand substance abuse from an outside perspective as it is to seek treatment. For these reasons, Tom Tait, a former mayor of Anaheim, launched the Kindness Campaign in 2011.

This initiative encourages daily acts of kindness throughout Anaheim. It aims to build a stronger and more resilient community by making a positive impact on the quality of life for everyone living in Anaheim. This includes effects on schools, crime rates, and other public health concerns.

The Anaheim community is striving to make an impact on rates of drug abuse in the community by providing better treatment interventions for those in need. Local authorities as well as community members have recognized that no number of arrests will solve the problems that are caused by drug abuse. Instead, individuals must be shown compassion and kindness by giving them access to the treatment services they need.

If you are looking for treatment options for a substance use disorder in the Anaheim area, you have many options. Residential and outpatient programs, detox clinics, methadone maintenance programs, and alternative treatment programs are all offered through private and public agencies. With so many options available, however, it can be confusing to know where to start.

At Resurgence Behavioral Health, we believe in Irvine. We know that addictions can be effectively treated, as we help families to recover every single day in our facility in Costa Mesa. We offer both inpatient and outpatient care for addiction, and our aftercare approach ensures that you have the tools you need to maintain sobriety when formal treatment is through.

We can help you find the recovery you’ve been looking for, and calling is the first step. Contact us to find out more about how we can help and what we can do for you.