What Prolonged Alcohol Abuse Does to Your Body? 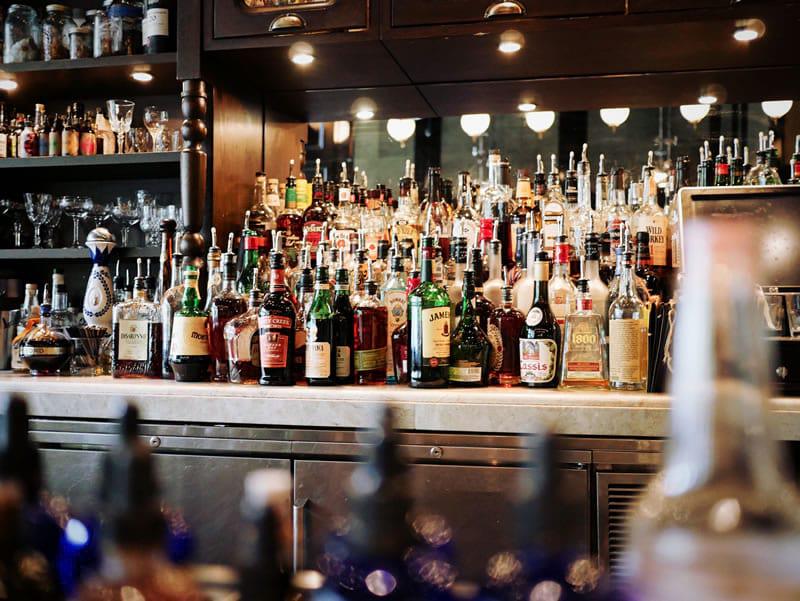 Alcoholism can destroy relationships, jobs, opportunities, friendships and it can also destroy your body. Prolonged alcohol abuse can take a healthy, functioning body and turn it into a devastated, sick body. While people sometimes drink to escape the problems of life, they are also shortening their lives by putting their body through a number of effects that can deteriorate their organs and health, over time. Prolonged alcoholism can impact the brain, the heart, the lungs, the liver, the immune system, the skin, and much, much more. Here is a closer look at what can happen to the body after years of alcohol abuse.

Alcohol can thin your blood, which can cause your heart to work harder to pump your blood. Over time, your heart can be damaged from prolonged exposure to alcohol, and you can develop heart disease, cardiovascular problems such as a heart attack, high blood pressure and more.

The liver is mostly associated with over drinking causing cirrhosis, which is inflammation of the liver. Many people who suffer from cirrhosis because of alcoholism succumb to their symptoms when the liver starts to shut down. Other problems that can arise from over drinking are fatty liver and hepatitis.

In addition to losing cognitive abilities, the brain can become affected by the loss of communication pathways due to over drinking; as well, people suffering from alcoholism can suffer from strokes due to overdrinking. Even without the lasting impairment of a stroke, alcohol makes it difficult for people to speak, move and think on a regular basis. Coordination is impaired, and injury is more likely to occur because all of your sense are thrown off. People also lose inhibitions when they are drinking, which can mean they are more likely to engage in unsafe activities.

While there are many causes and forms of cancer, it can be aggravated and brought on by prolonged exposure to drinking. Several types of cancer are more likely to occur in alcoholics, such as liver cancer, stomach cancer, throat cancer, oral cancer, colon cancer and bowel cancer. In addition, breast cancer can also be brought on by a number of genetic factors, and an increase in alcoholism.

Drinking alcohol lowers your body’s ability to fight infection and disease. Studies have shown that over drinking during one occasion can lower your immune system so much that you can get sick for several days after you have finished drinking. Imagine what years of drinking can do to your immune system? What’s more, people who typically drink regularly, are likely to continue drinking during illness, which reduces treatment options and effectiveness. There are no medications on the market that come with a warning “drink alcohol; it makes this medicine work better.”

Most people understand the risks associated with drinking, but for many reasons, choose to engage in drinking, which can then lead to years of alcoholism. It’s an addiction, and anyone who has suffered from alcoholism can tell you that you can’t just stop, even though they know they are hurting themselves.

Call us at (888) 700-5053 and we would be glad to answer your questions. Take back your life by starting your journey today.