Four Athletes Who Have Battled Addiction and Won 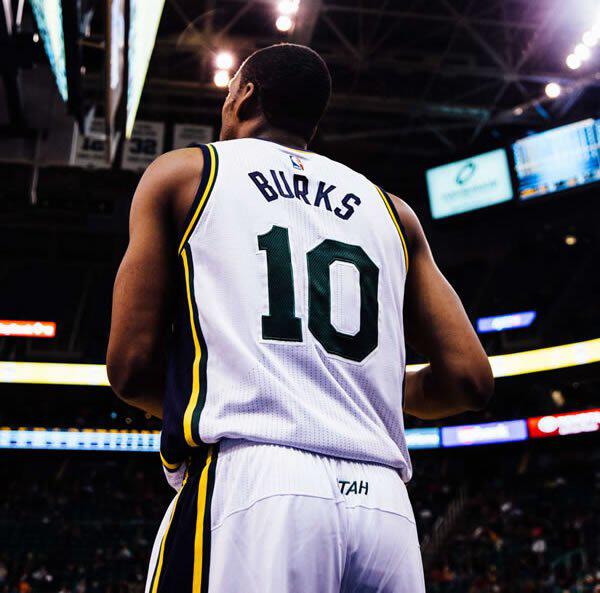 No one is immune to addiction. It does not pick and choose people, and people don’t set out to become addicts. We see time and time again that even the rich and famous have their fair share of addiction. There are many reasons successful people, including athletes, turn to drugs or alcohol and some have lost their battle with their addictions. Many famous people have died as a result of drug or alcohol addictions, but many more have come out the other side ready for a fresh start. Here are four athletes who have battled substance abuse and gone on to live more healthy lives.

Hamilton is one of the most well-known baseball players of all time. He got caught up in drugs and alcohol about four years into his major league baseball career. He also admitted to using cocaine. He was banned from playing professional baseball from 2003 to 2005 and continued to relapse several times. He shares his story of how he struggles to stay sober these days and considers himself lucky to be able to tell people about the importance of working toward sobriety.

Breaking records and leading the way of the Green Bay Packers, Brett Favre was an incredible athlete. But he also struggled with drugs, in particular opioids. He didn’t mean to become an addict though; his addiction was brought on by multiple injuries and the need for prescription painkillers. He entered a rehab program at about the time he was averaging 15 Vicodin a day just to stay operational – that’s about two weeks’ worth of medication in one day. He completed a rehab program and went back to the NFL with flying colors.

Even before he became an NBA star, Herren struggled with drugs and was kicked out of Boston College for cocaine use. He managed to get clean and eventually made his way to the NBA to play for the Boston Celtics. He has several near-death experiences, including several where he needed to be revived. When he decided to get clean, he had a full on oxycontin addiction and eventually went on to create Hoop Dreams, a camp to teach kids about the dangers of drugs.

Ervin was an Olympic gold medalist swimmer and turned to drugs to manage symptoms of Tourette’s Syndrome. He eventually began drinking on a daily basis and soon after admitted to sex addiction. By the time he got sober, he was ready to get back into swimming and returned to the Olympic games in 2012 where he placed 5th overall in his heat. Since then, he has gone on to train kids at a local swimming academy and works hard to stay sober.

No matter who you are, drugs and alcohol may make their way into your life. If you or someone you know is suffering from addiction, there is hope for a clean and sober life. Don’t be afraid to ask for the help you need.