States Hardest Hit by Prescription Drug Abuse in the U.S. 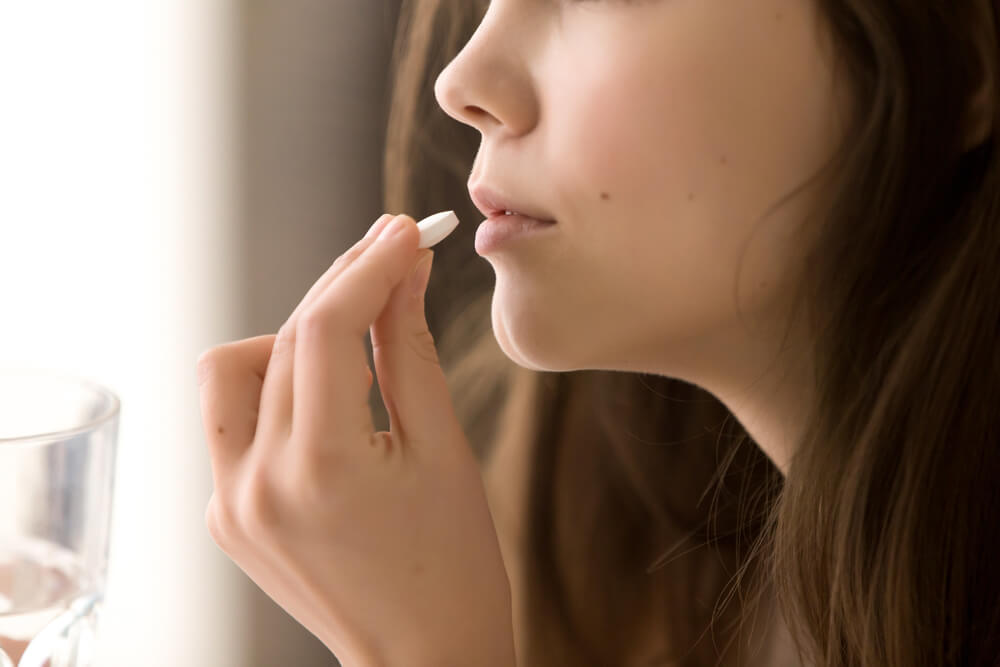 People will remember 2020 as the year that COVID-19 drastically changed everyone’s lives but 2020 was also the year that brought a significant increase in drug overdose deaths. Many states reported a substantial increase in drug overdose death rates. The CDC’s Rapid Release data brought to light the number of people who died from illicit and prescription drug abuse in 2020. According to their data, 93,331 people lost their lives that year to drug overdose, which is a staggering 29.4 percent increase from 2019.

The main culprits of the sudden surge in overdose deaths were prescription pain relievers Percocet, Vicodin, morphine, fentanyl, and codeine. Prescription drug abuse is a major concern for all states, but some have been more affected than others.

Information collected by SAMSHA, U.S. Department of Education, CDC, DEA, and other national agencies reveal which states have been hardest hit by prescription drug abuse and drug overdose deaths – and which age groups it affects. The states with the highest percentage of past-month illicit drug use in adults are ranked as follows:

As many as 20.82 percent of adults in Vermont were past-month drug users. Vermont also had 2.3 times the number of adults using illicit drugs compared to the lowest-rated state, Utah.

The states that had the highest rates of past-month illicit drug use by teens were as follows:

As many as 13.92 percent of teens in Vermont reported having used illicit drugs in the past month in 2020. Data from the CDC shows that opioid abuse, such as prescription pain killers, was the cause of 75 percent of all drug overdose deaths in 2020. The rapidly rising drug overdose death rates are an indication of the issues that people are facing with prescription drug addiction.

A concerning statistic that was also revealed is that many people aren’t getting the professional help that is available to them to overcome their substance abuse such as at Resurgence Behavioral Health. The states that had the highest number of people as a percentage of the population that wasn’t able to have their treatment needs met ranked as follows:

The rates of illicit drug use in both teens and adults, mostly prescription drug abuse, has been aggravated by the mental health problems that people have faced in 2020 with the COVID-19 pandemic. You or someone you know may have turned to prescription drug abuse as a way to cope with everything that was happening but as abuse continues, an addiction will form.

Resurgence Behavioral Health can provide you with a personalized addiction treatment plan that treats the real causes of your addiction so that recovery can be sustained and addiction surmounted. Thanks to our multidisciplinary expertise in a range of mental health programs and substance use disorder treatments, we are able to provide you or someone you care about with comprehensive prescription drug addiction treatment.

Let Resurgence guide you to a new life that is free from the bonds of RX drug abuse. Our caring and supportive team will help you through your addiction and onto the road to lasting recovery. Call us today for more information or to get started with your prescription drug addiction treatment.

Learn about the states that were hit the hardest by prescription drug abuse, and how you can get help at Resurgence! #resurgence #prescriptiondrugabusehttps://t.co/1WnZtCvB3A